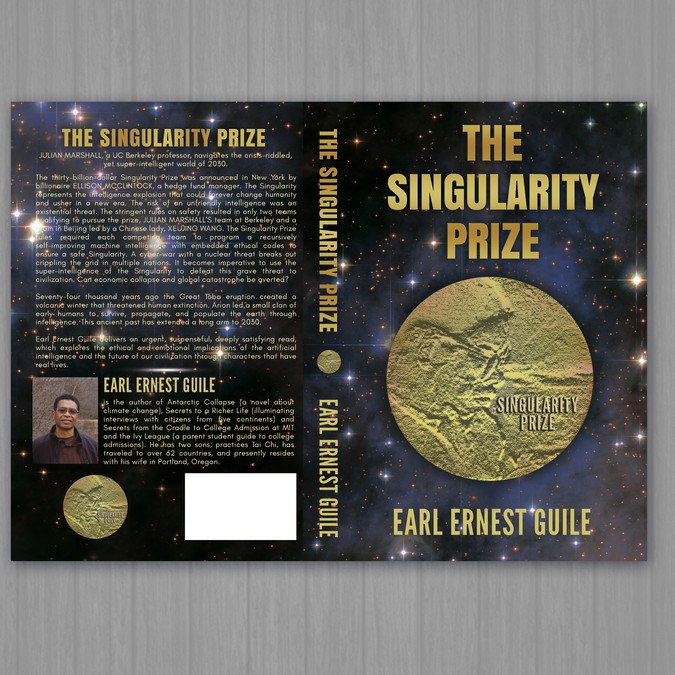 guileee needed a new book or magazine cover design and created a contest on 99designs.

A winner was selected from 31 designs submitted by 14 freelance designers. 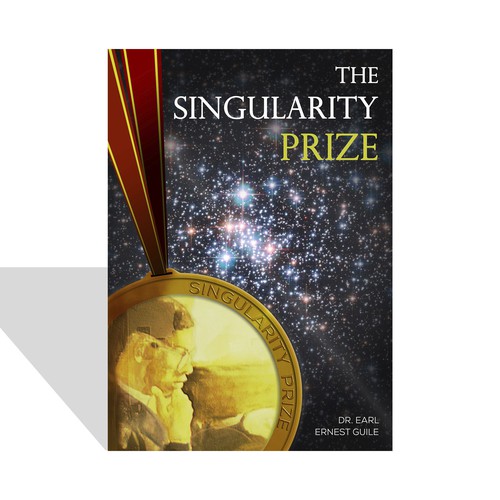 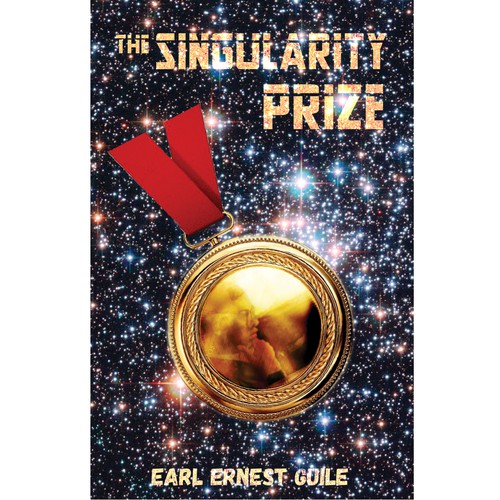 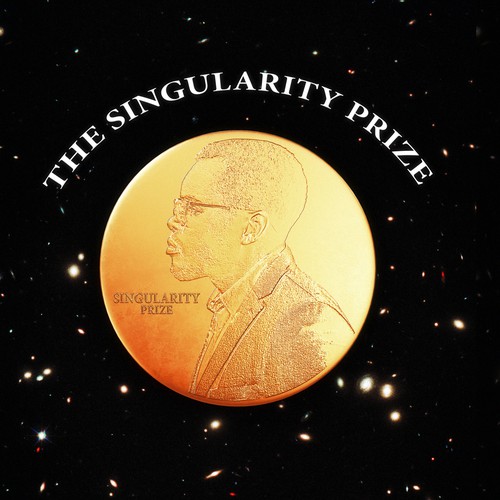 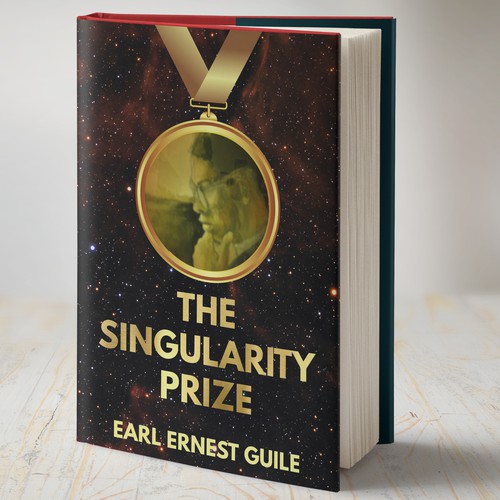 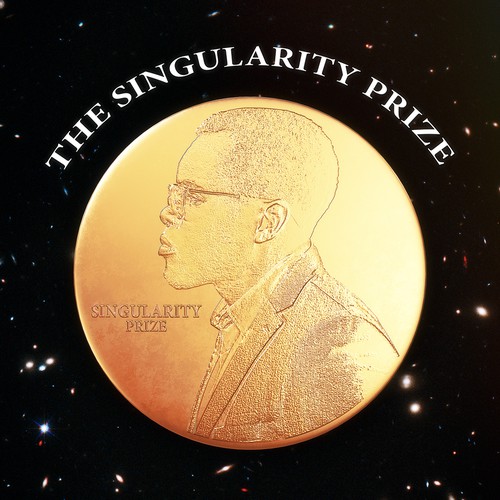 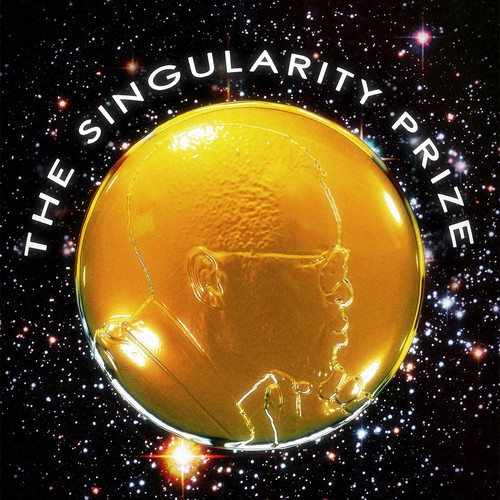 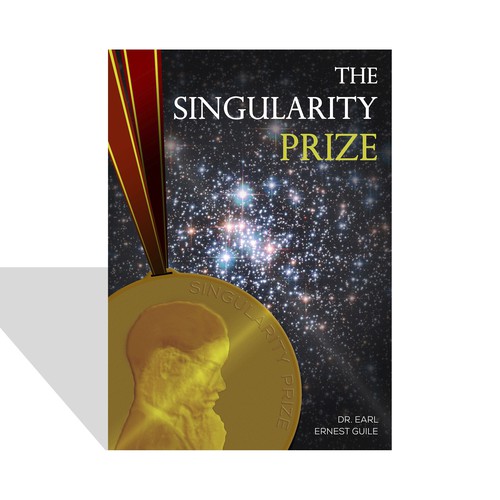 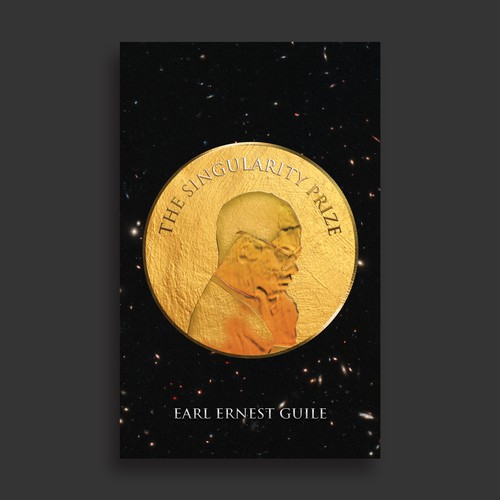 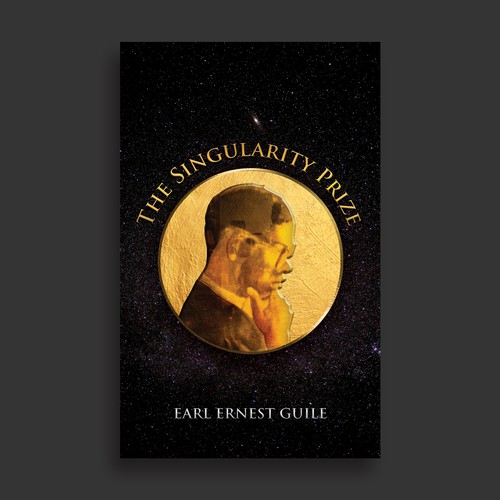 Winner - amber_85
Amber is wonderful at incorporating what I would like in a cover and adding her creative ideas. She is fantastic to work with. She also understands that the cover is often made in advance and accepts that adjustments might need to be made in the future.
- teriQ

Earl Ernest Guile is the author of Antarctic Collapse (a novel about climate change), Secrets to a Richer Life (illuminating interviews with citizens from five continents) and Secrets from the Cradle to College Admission at MIT and the Ivy League (a parent student guide to college admissions). He has two sons, practices Tai Chi, has traveled to over 62 countries, and presently resides with his wife in Portland, Oregon.

JULIAN MARSHALL, a UC Berkeley professor, navigates the crisis-riddled, yet super-intelligent world of 2030.

The thirty-billion-dollar Singularity Prize was announced in New York by billionaire ELLISON MCCLINTOCK, a hedge fund manager. The Singularity represents the intelligence explosion that could forever change humanity and usher in a new era. The risk of an unfriendly intelligence was an existential threat. The stringent rules on safety resulted in only two teams qualifying to pursue the prize, JULIAN MARSHALL'S team at Berkeley and a team in Beijing led by a Chinese lady, XEUJING WANG. The Singularity Prize rules required each competing team to program a recursively self-improving machine intelligence with embedded ethical codes to ensure a safe Singularity. A cyber-war with a nuclear threat breaks out crippling the grid in multiple nations. It becomes imperative to use the super-intelligence of the Singularity to defeat this grave threat to civilization. Can economic collapse and global catastrophe be averted?

Seventy-four thousand years ago the Great Toba eruption created a volcanic winter that threatened human extinction. Arion led a small clan of early humans to survive, propagate, and populate the earth through intelligence. This ancient past has extended a long arm to 2030.

Earl Ernest Guile delivers an urgent, suspenseful, deeply satisfying read, which explores the ethical and emotional implications of the artificial intelligence and the future of our civilization through characters that have real lives.

Teenagers to Adult worldwide. Especially those interested in thrillers and science fiction.

I would like a glittering round gold medal with a 3D silhouette of a person (in the gold) on the face (See upload of portrait painting I own )(See the Nobel Prize Medal for an example). The words Singularity Prize should be on the medallion in front of the face. The title The Singularity Prize could be in an arc around the edge. The front cover background should be one of the Hubble star or galaxy field photos also uploaded. The star field must be credited on the back cover with Credit:
NASA & ESA, Jesús Maíz Apellániz (Centro de Astrobiología, CSIC-INTA, Spain)
Information on credits from Hubble: http://bit.ly/2rJHPUA Information from page
Q: I want to use a picture on the cover of a book/magazine. Does the credit have to appear on the cover?
A: No. Provided it is clearly visible and identified as being the credit for the cover image, the credit can appear in another prominent place in your publication. This could, for example, be the back cover, the inside front cover or the editorial page.
Location of one Hubble photo: http://bit.ly/2t3jeHP

Becoming Beloveds Book Cover
US$ 1.199
Age: 35-60 (or 40-60, but some younger, however that's not the target audience), Female (80%) first time purchasers. Men
116
entries
21
designers
Design a cool book cover for auditors
USD 299
Certified Public Accountants and auditors, ages 24 to 65, in the United States
112
entries
34
designers
A Life-Changing Book for Young Adults Needs an Auspicious Designer!
USD 299
High School Upperclassmen, entry-level college students, and the adults who mentor them. "Auspicious" is an adjective,
234
entries
43
designers
Romance Book Cover Design Needed - Think artsy, creative, ambiguous yet understood
USD 399
Depressed adults in their 20s, women, men, millennials, cynics, romance readers who enjoy dark elements
82
entries
12
designers
Design book cover for nonfiction Children's book (for a nonprofit)/Social-Emotional Learning
$799
This book is for children 2-7 with the guidance of parents, teachers, counselors who focus on social-emotional readiness
138
entries
15
designers
Design an amazing ebook cover for my 30- day guide to anxiety free life
199 US$
Women between 30-55 yo with high stress and anxiety issues, that are desperate to find solutions to manage their stress
76
entries
15
designers