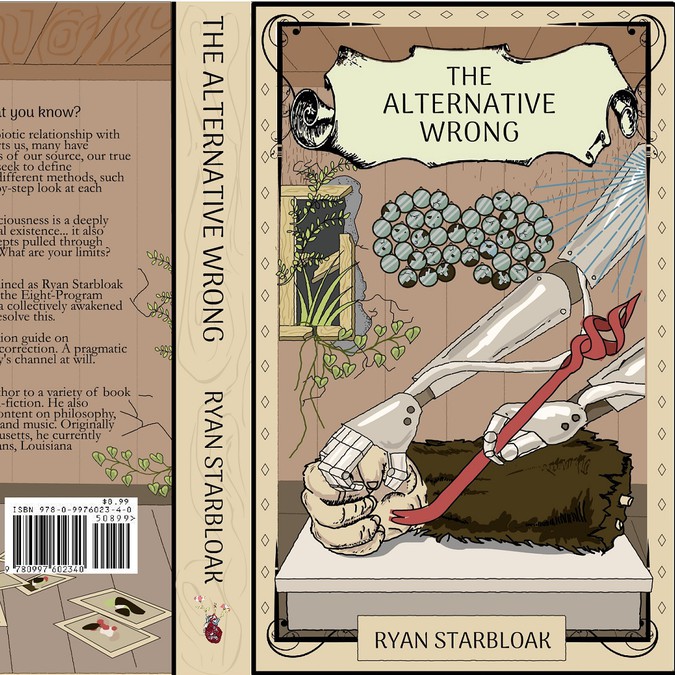 rsreverie needed a new book or magazine cover design and created a contest on 99designs.

A winner was selected from 37 designs submitted by 9 freelance designers. 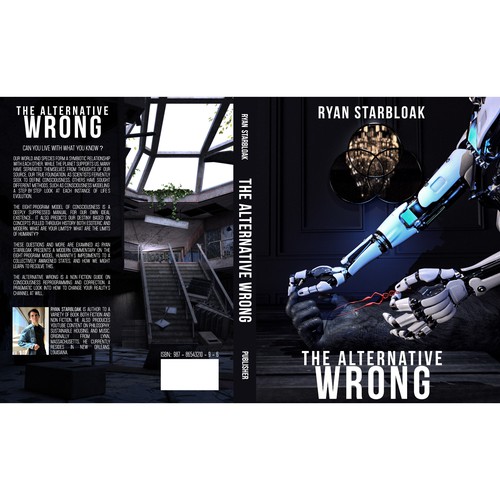 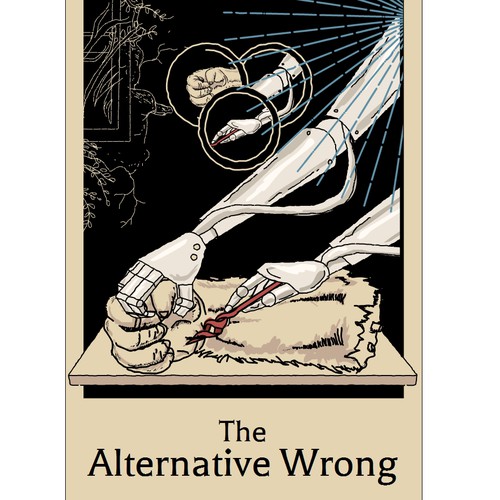 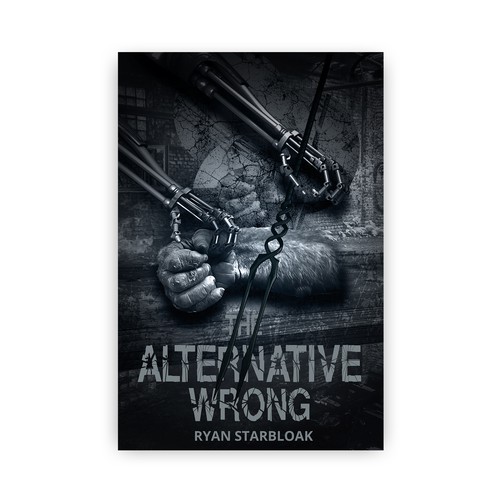 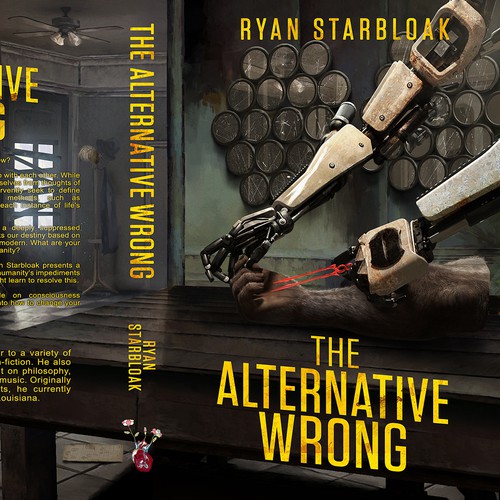 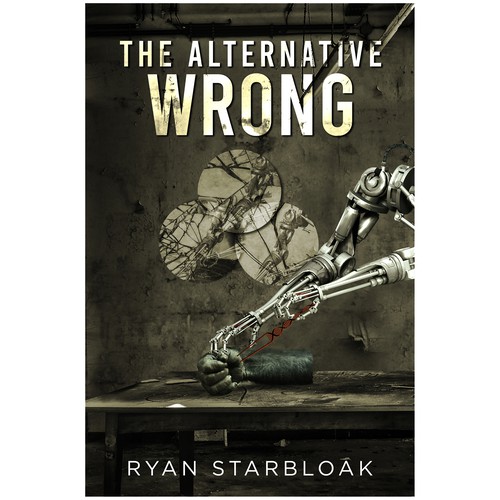 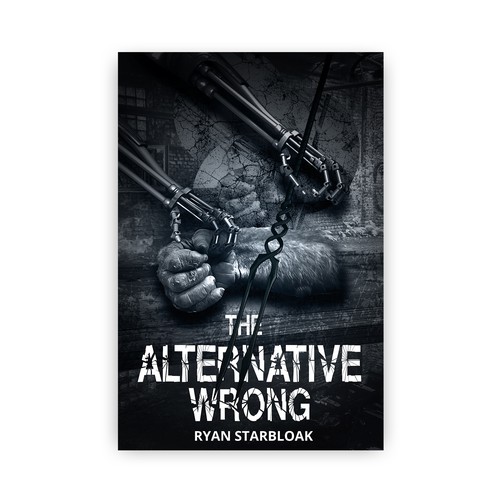 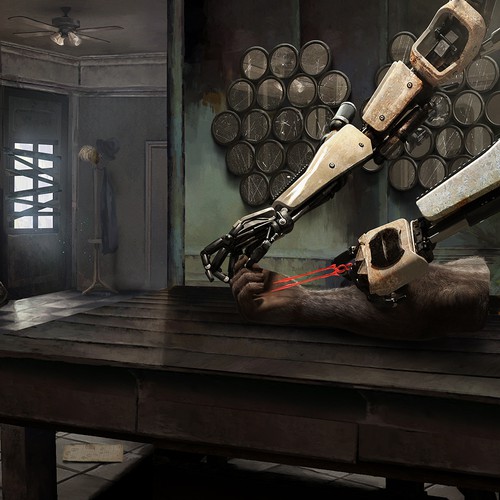 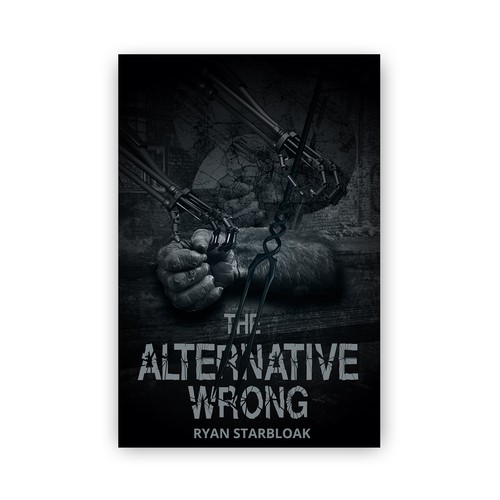 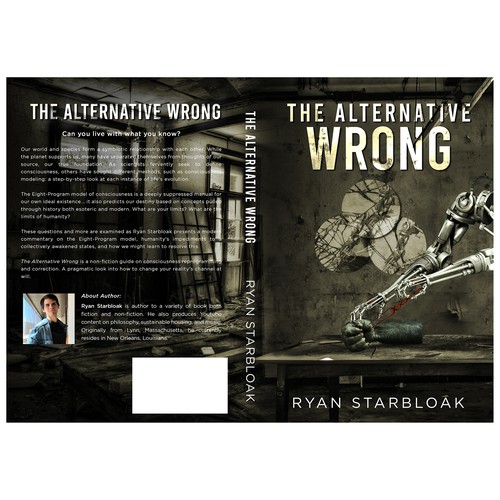 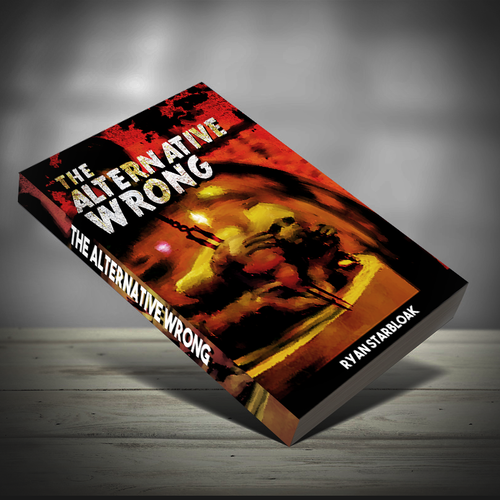 Finalist - didiwahyudi.trend
Did exactly what we wanted and was easy to work with.
- publish

Ryan Starbloak is author to a variety of book both fiction and non-fiction. He also produces Youtube content on philosophy, sustainable housing, and music. Originally from Lynn, Massachusetts, he currently resides in New Orleans, Louisiana.

Can you live with what you know?

Our world and species form a symbiotic relationship with each other. While the planet supports us, many have separated themselves from thoughts of our source, our true foundation. As scientists fervently seek to define consciousness, others have sought different methods, such as consciousness modeling: a step-by-step look at each instance of life's evolution.

The Eight-Program model of consciousness is a deeply suppressed manual for our own ideal existence... it also predicts our destiny based on concepts pulled through history both esoteric and modern. What are your limits? What are the limits of humanity?

These questions and more are examined as Ryan Starbloak presents a modern commentary on the Eight-Program model, humanity's impediments to a collectively awakened states, and how we might learn to resolve this.

The Alternative Wrong is a non-fiction guide on consciousness reprogramming and correction. A pragmatic look into how to change your reality's channel at will.

I'm looking for a very specific illustration. This is a book dealing at length with consciousness and its forms/ evolution, so I was thinking a dilapidated interior of some abandoned building that is slightly being taken over by nature. On the front cover I want a table, with a stiff, severed monkey's appendage (arm) with a closed fist. Above this is are two robotic arms coming from the right corner (ish) of the cover. One arm is using its fingers to try to pry open the monkey's closed paw and the other is approaching with what looks like a crowbar made of DNA. This object I want to be designed with a likeness Lance of Longinus, seen in the files. But don't replicate it! Make your idea of a red (DNA) crowbar. On the background of the front cover is a wall with a Venn diagram shape composed of small individual circular mirrors, some can be busted or gritty (for a idea of what this would look like, see the Venn diagram photo collage as a concept then adapt it). As for the back cover, make a mess of objects on the floor of this room. Scraps of paper, bottled water and whatever you think bottled air would look like. Rubbish, compost, maybe even Donald Trump's hair rotting somewhere in the corner. The tone: give me something eerie yet hopeful. Maybe the robotic arms are casting a blue light from where they're coming from. Although I'm trying to evoke "The Creation of Adam," I really don't like the idea of copying that design, only the thematic concept here.

Whoever is the winner of the contest will be expected to provide to me a JPEG formatted for the Amazon Kindle Store, a TIFF of the front cover, PDF of the entire cover set to the proper format of the book's dimension, and the original work file so I can pull elements and backgrounds for promotional purposes.

I STRONGLY prefer originally graphically designed illustrations to stock imagery/ hand drawn, so the winner of this contest will be most likely be someone who best represents what I'm looking for, but also isn't afraid to look at the prompt, theme, and descriptions of the book and add something they feel is appropriate. I've attached the first four chapters of this book so you have an option to get a feel for what it's all about.

Design a book cover for From Campfires to Conference Rooms - the Power of Story
US$399
Anyone looking to connect more deeply with their professional interactions. Male & Female 18+ plus
19
entries
6
designers
A national political leader recounts his controversial story--design a compelling cover for his book
US$499
Everyone in Bermuda knows Ewart Brown, and almost everyone has an opinion about him. Many Bermudians will be eager to re
96
entries
31
designers
Title the testosterone book it may help yours!
USD 399
Men who have symptoms and signs of low testosterone males
86
entries
19
designers
Nonfiction Book Cover - Target Audience: Financial Analysts
US$ 1.199
Gender: 70% Male; Age: 25-45; Typical Location: Large metropolitan areas
245
entries
33
diseñadores
Book on Parkinson's Disease
$399
patients and patients' family members.
100
entries
31
designers
Design a Book Cover for Making Lightning
US$ 399
Christians, young adults, adults, interested in spiritual formation, prayer, discipleship, and revival.
111
entries
36
diseñadores