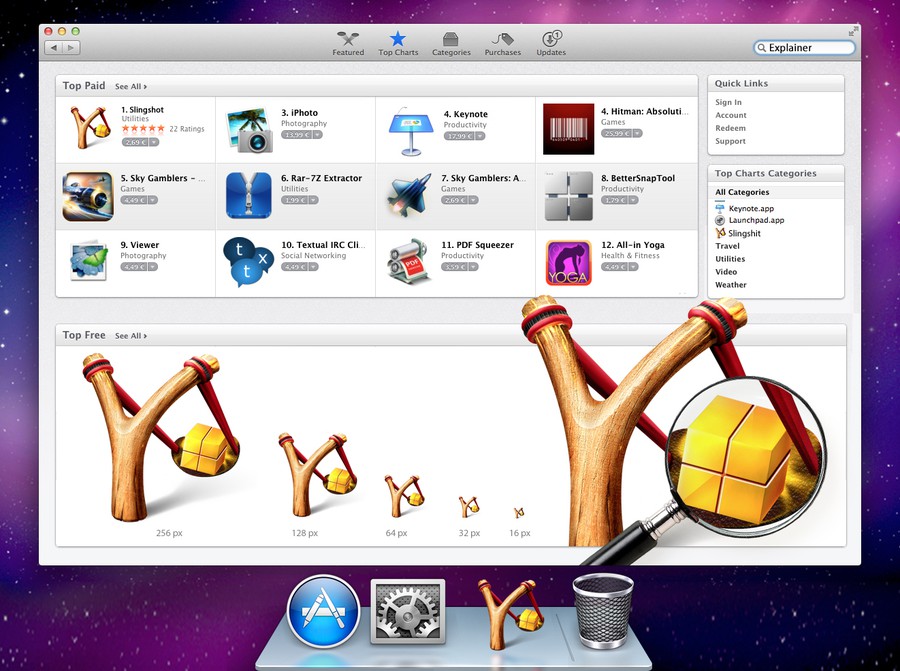 sarwat B needed a new icon or button design and created a contest on 99designs.

A winner was selected from 29 designs submitted by 9 freelance designers. 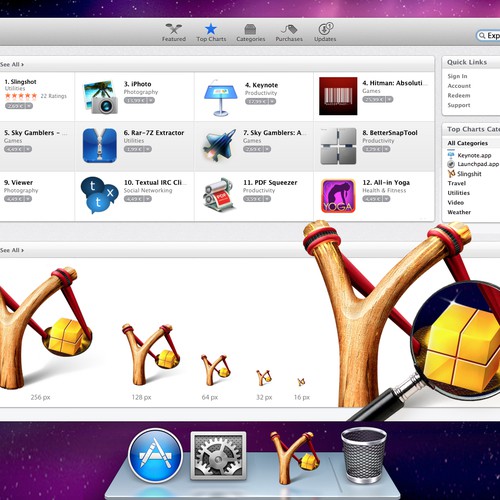 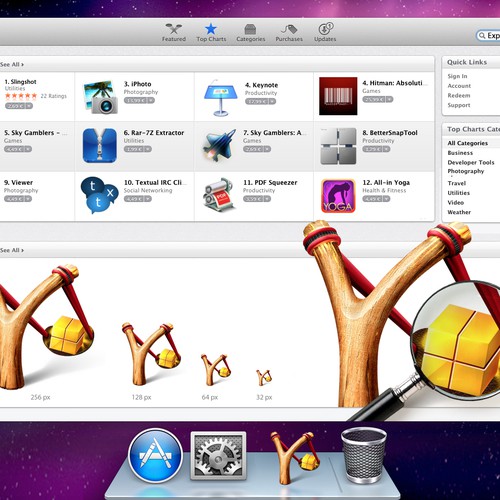 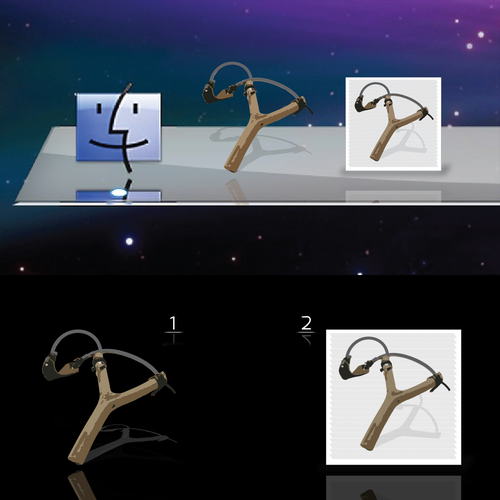 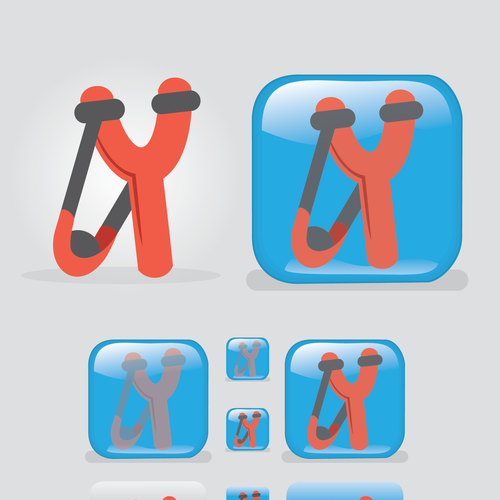 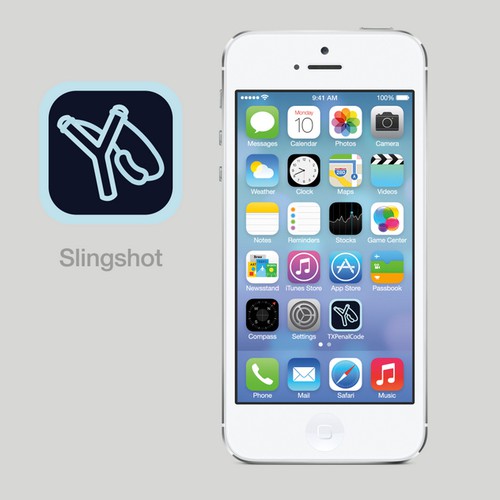 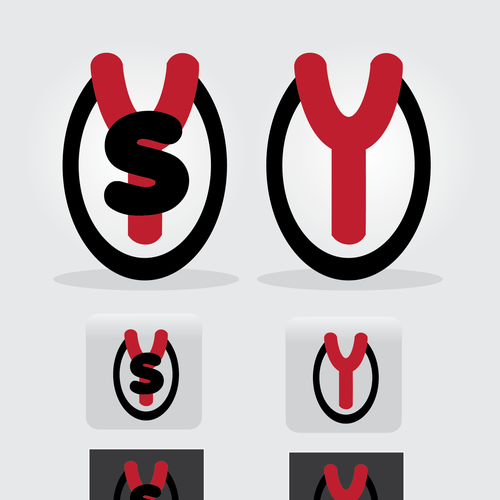 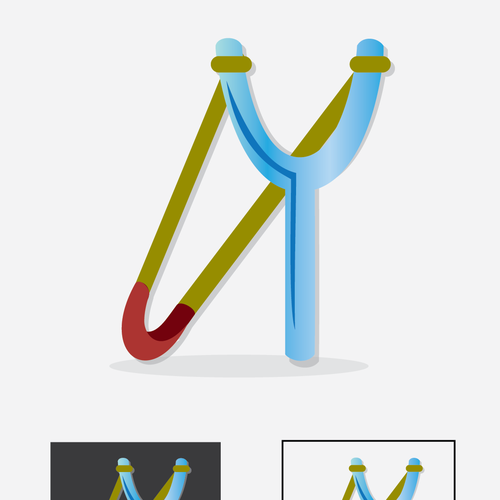 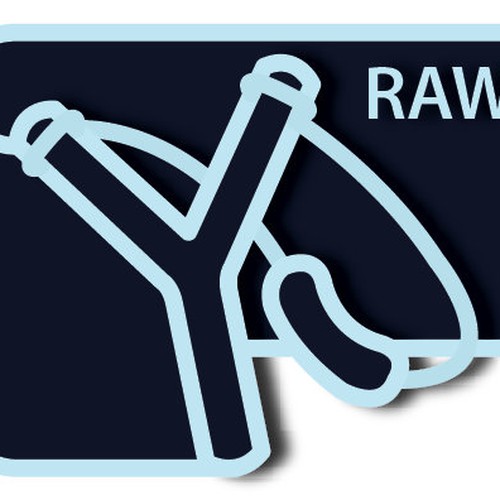 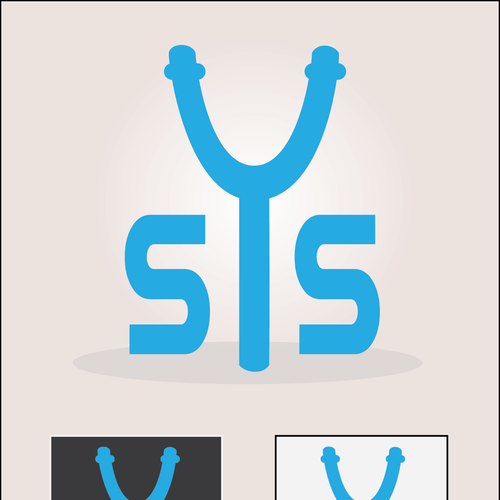 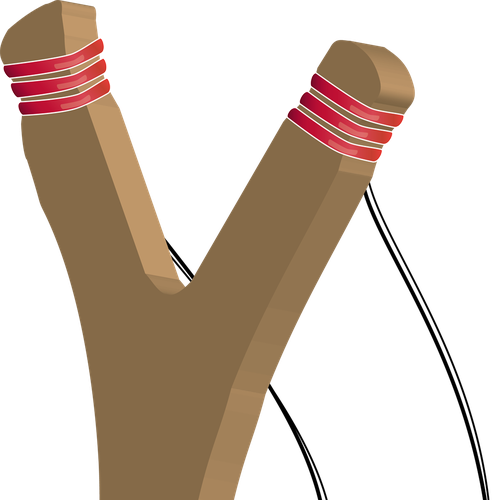 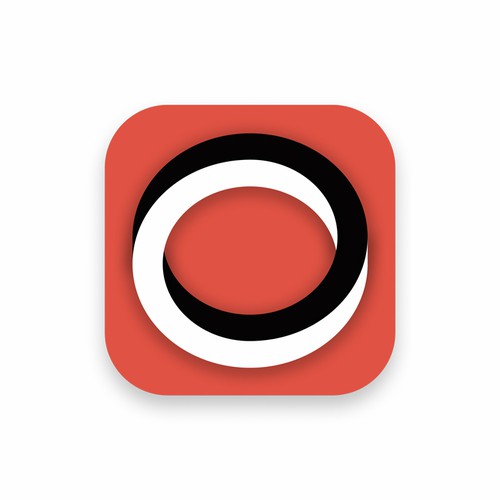 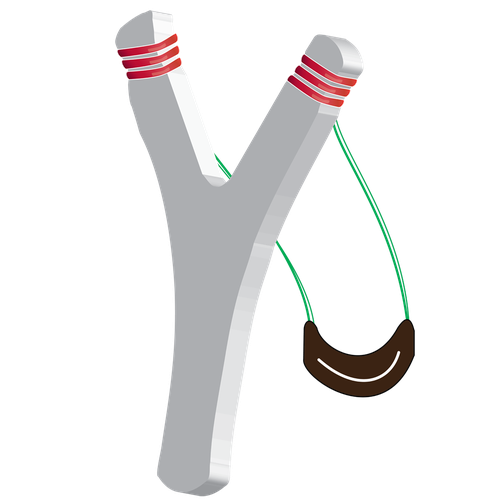 Winner - verde.lucian
Lucian's icon designs were spot on from the very beginning, professionally presented, and beyond all expectation. All communication was clear, timely, and friendly. Given the chance, I would definitely work with him again. A strong recommend!
- Labosu K.K.

How sarwat B started their icon or button journey

A Mac OS X application icon for the Slingshot application. Visually, it should look simple but sophisticated, with an easily recognizable design. I'm expecting an image of a slingshot, either at rest on a surface, or upright. It would be more stylized slingshot rather than a photographic one.

It could potentially have 'ammo' either sitting beside it, or loaded with the sling stretched. The ammo would be pixels (maybe like 3D cubes).

Since this is for an OS X app, it shouldn't be square. For example, review Apple's OS X Icon guidelines,

Additionally, OS X icons need to come in various sizes, although I'm only expecting one base artwork. The 128x128 icon is the main focus. There should be a 32x32 icon, so that it doesn't just look like a blurred version of the 128 icon. Additionally, a 16x16 icon should exist, but only so that it's properly recognizable instead of a blurry 16 pixel square. The user will typically see this in the Finder when browsing their Applications folder. A 512x512 icon and a retina version, 1024x1024, are also required, but extra effort does not need to be made for these to look good; just focus on the design for the 128 pixel icon (you could just make a 512 pixel image so that it looks good at 128).

It's also important to note that while the design should look good at 128 in terms of detail/texture, it would typically appear in the Dock much smaller than that, like 48 or 64. So it shouldn't look too busy or more difficult to recognize at those sizes.

I've attached examples of what OS X icons should look like. Note that they're not based on square backgrounds and instead look more like objects you can interact with. The applications for the pictured icons are Preview, Xcode, VMware Fusion, Transmission, SourceTree, Skype, and Keychain Access.

The Preview and Xcode icons are Apple applications. Note that they look like a document with a tool resting on it. This is the type of thing I was referring to when I mentioned a Slingshot at rest on a surface.

The icon doesn't have to be as detailed or as realistic looking as these; something like the Skype icon could work (though note that the shape is Skype's logo, so I don't want that shape at all). Notice how the Skype icon has a slight drop shadow around it that makes it appear more like an object sitting on  your computer screen. Similarly, click the above link and look at the large sample icons.

U360 App icon design contest!
$199
U360 app enables the user one-touch capture and social share with our ION360 U camera that creates first of its kind ...
54
entries
18
designers
21 Icons for Website of Tech, HR and Investment Consulting Agency
US$299
A+ provides the fuel for digital growth: Capital + Talent: - Connecting Startups with Investors and Buyers - Connec...
11
entries
8
designers
Design a fun and youthful Icon for a social media app
999 US$
Organisation: Paramida Tech is a technology company who intends to build technological solutions which bridge people ...
109
entries
13
diseñadores
Create an icon for a secure communication (voice+chat) App
299 US$
Hardline is a app for secure collaboration, chat, and voice messaging. The name is a reference to the movie Matrix,...
59
entries
17
diseñadores
Figure out a creative way to show Net Promoter Score (NPS)
US$299
Gainsight provides a Customer Success Management platform that gets the entire organization focused on delivering cus...
11
entries
3
designers
icon for an iOS card game
US$ 199
ios app developer
44
entries
19
designers

We saved a spot for your icon or button contest.

Get started now
Formbird Icons
779 AU$
A software platform to build business applications on that manage, control and share business data.
14
entries
10
Designer
Create Run2Play's Crypto Coins RunToken and RunCoin (2d/3d)
199 US$
Creating the Future Fitness Currency
25
entries
11
designers
Design a Trippy, Psychedelic App Icon! ✨😀
$299
'Trippy' is an iPhone app that allows users to use Trippy and Psychedelic filters on their photos! Check out the app her
109
entries
21
designers
Icon to represent Onsite Technical Support needed!
299 $US
We provide IT support services to businesses. Our clients are generally businesses with 20 - 250 employees
34
entries
14
designer graphistes
Need an icon that beats my current icon for popular Android app
$599
Our Speaker Boost app lets you crank the music up past the maximum normally possible on your phone. The core user is a
128
entries
32
designers
Descriptive icons
USD 299
Harmony is consolidated system monitoring. Automatically monitors your systems to ensure maximum performance and alerts
11
entries
4
diseñadores
Learn more about icon or button design
See how it works