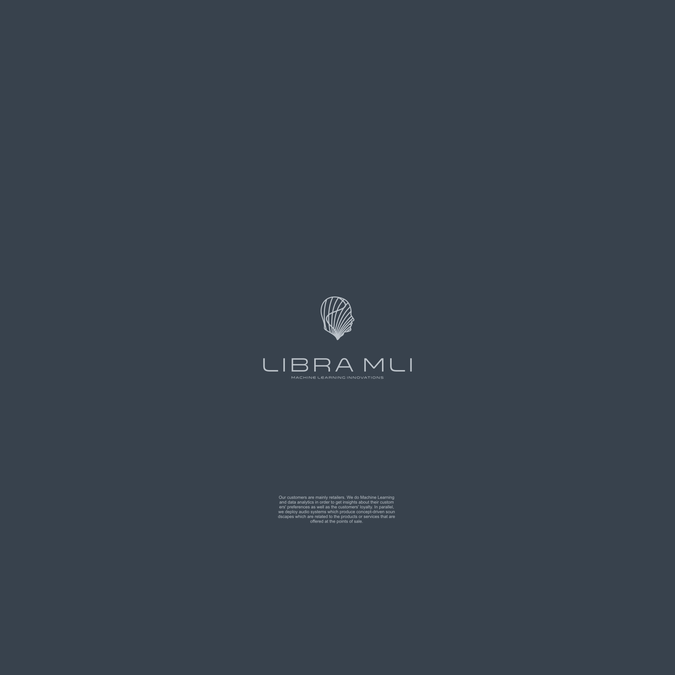 create logo & business card for a customer analytics and soundscape creation start up.

kopsinis needed a new logo and business card design and created a contest on 99designs.

A winner was selected from 528 designs submitted by 99 freelance designers. 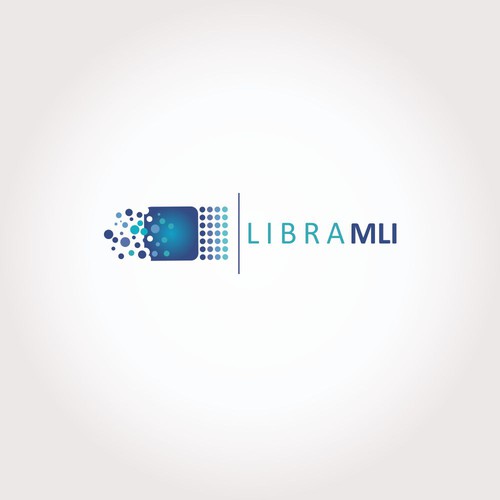 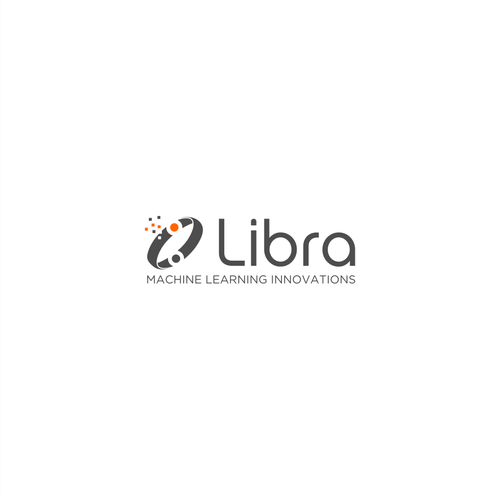 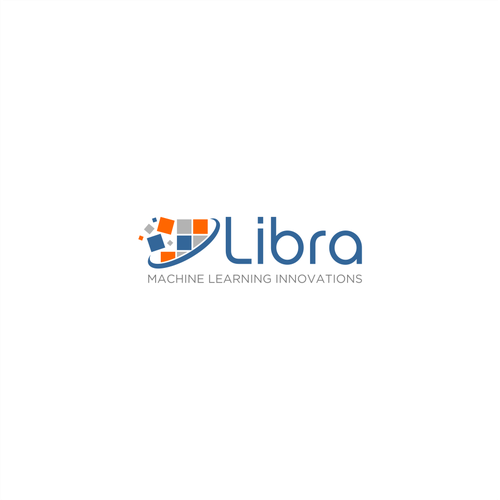 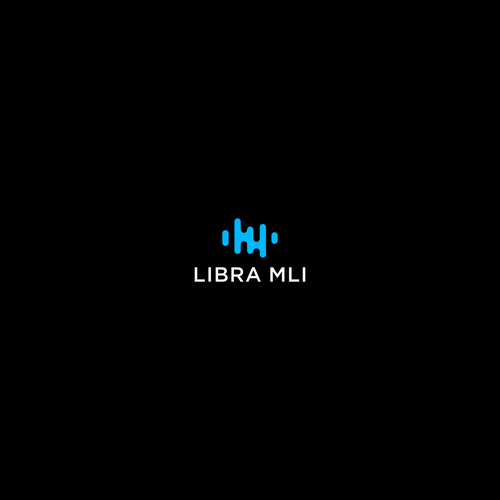 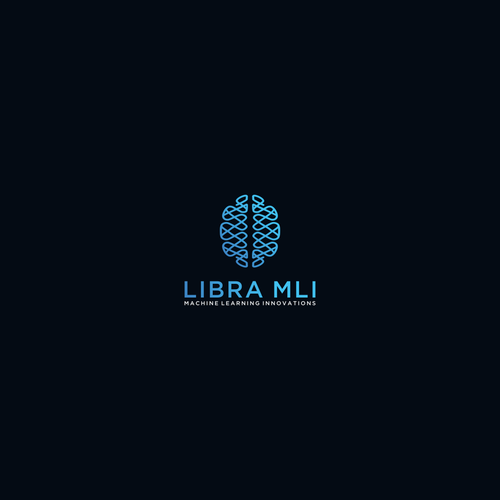 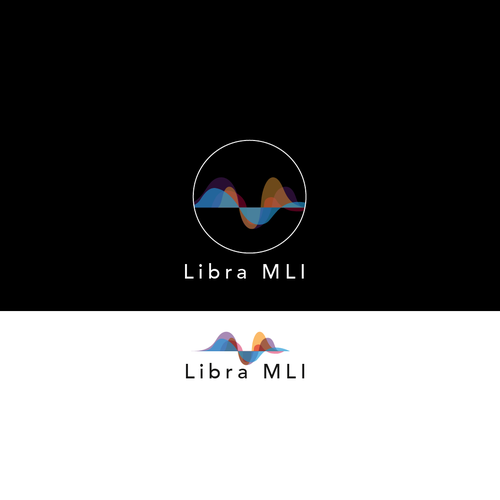 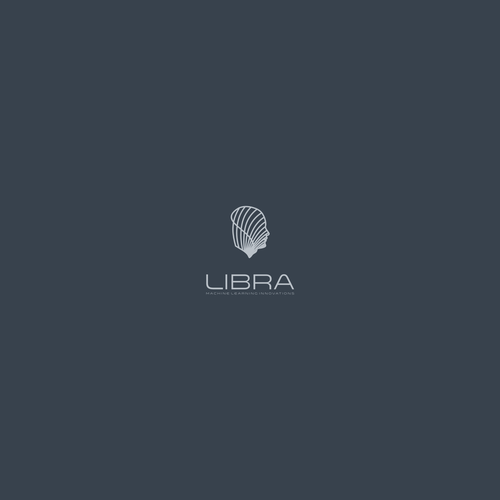 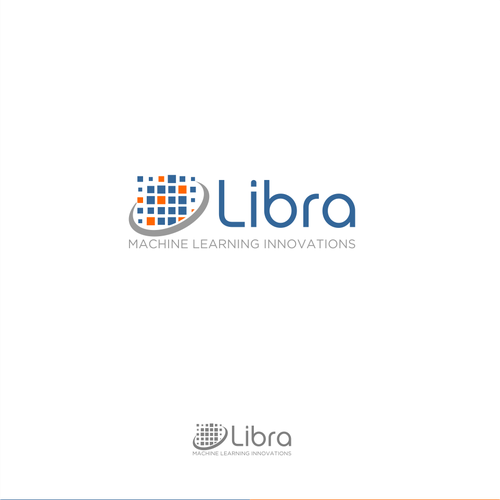 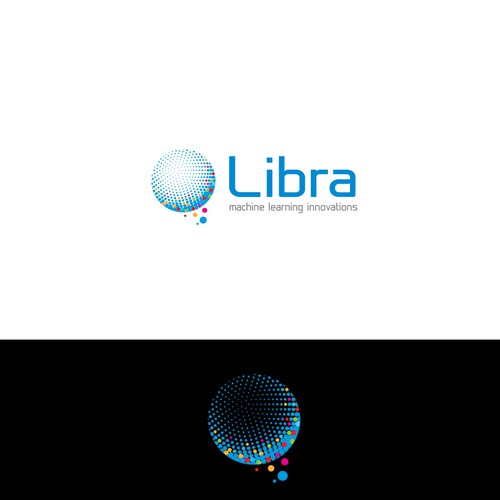 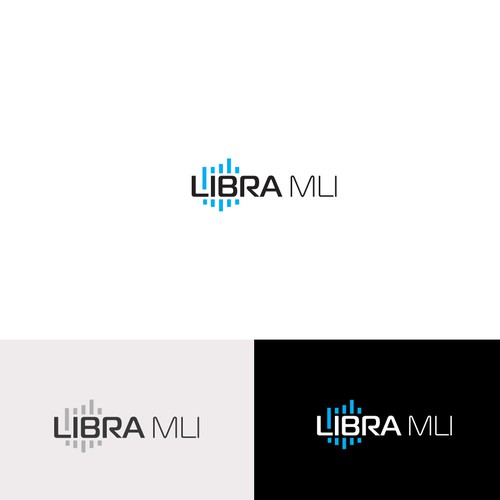 Finalist - siwa♣
Siwa has a refined sense of style and elegance. Siwa was very responsive, diligent and patient in making edits until we were 100% satisfied with the end result. We would definitely recommend Siwa to any one else launching a graphic design contest through 99 Designs.
- info Ma

Our customers are mainly retailers. We do Machine Learning and data analytics in order to get insights about their customers' preferences as well as the customers' loyalty. In parallel, we deploy
audio systems which produce concept-driven soundscapes which are related to the products or services that are offered at the points of sale.

We are more keen on minimal designs rather than complex ones, however -depending on the concept adopted - some complexity and detail is allowed (and in some cases encouraged).

Below we give some descriptions/abstractions about a Machine Learning/data analytics system. This is just for some inspiration, don't feel restricted by this, feel free to improvise.

Any machine learning/data analytics system deals with an input into the system and an output from the system.
On the one side (could be left, or top, or in an angle - whatever) is the input which comprise the unstructured/messy data whereas on the opposite side there are the processed/structured information. In essence of the data have been distilled - their deeper meaning has been understood.
The limits between the two sides could be abrupt or gradual - could potentially both work.

An example (don't take it as restrictive) is shown in the attached image. A stream of unstructured data enters the system, which is shown, for example, by a cube and then the data are getting structured and useful information gets out of the system.

Create me a super creative high tech corporate logo for Polaris IT Ventures
£339
We help Small to medium sized IT services companies grow, or ultimately sell their companies by investing either our tim
89
entries
11
designers
Rapidly growing software startup needs a logo and business card design.
$ 449
Sales and marketing platform for medical device companies that helps its' field sales organization sell more devices and
25
entries
11
Designer
Small Software consulting company needs help, we are from Italy
€969
We are a (for now) small conpany in Italy, providing software consulting for our customers. We plan to do software devel
308
entries
89
designers
Redesign of Clear Blue Technologies logo
CA$839
Clear Blue Technologies, the Smart Off-Grid company, was founded on a vision of delivering clean, managed, “wireless p
191
entries
55
designers
Cool Mobile app needs a powerful LOGO
$449
Pass2Park it is an cloud and Mobile app solution for parking enforcement made easy. Towing agencies better perform their
53
entries
11
designers
Build the ultimate logo for Usugu (Persistence in Swahili), the motor for local business growth!
EUR 409
We sell digital strategy focused on getting leads and new clients for our clients. We're lean, effective and technologic
214
entries
67
diseñadores

We saved a spot for your logo & business card contest.