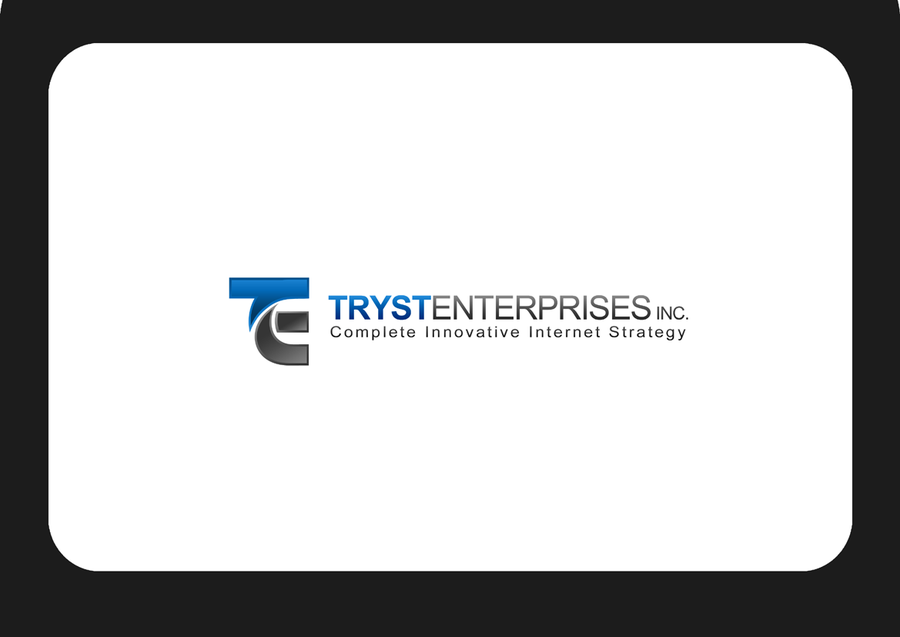 Gary90049 needed a new logo design and created a contest on 99designs.

A winner was selected from 127 designs submitted by 19 freelance designers. 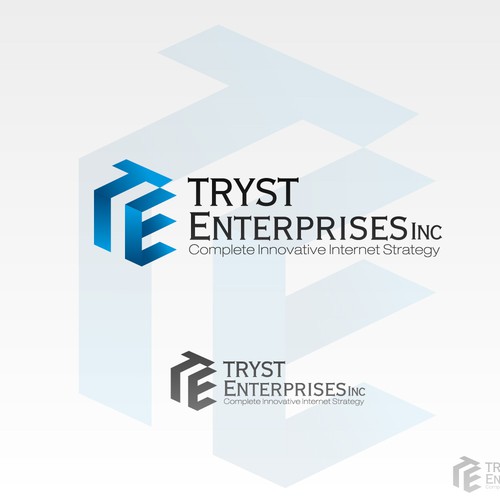 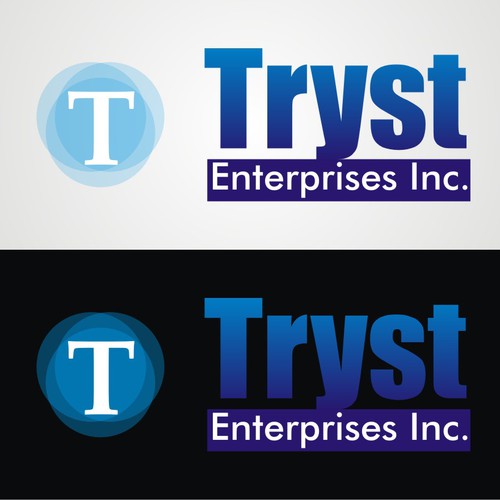 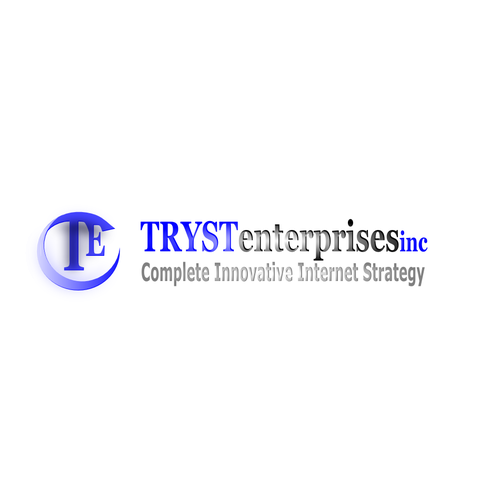 Winner - karik
He gave his designs at the last moment. I chose him for the second round because something about his design spoke to me. Out of 150+ designs for my contest, his was really the best. I am really excited to have this logo.
- DrGalpern

Gary Hall's distinguished career has covered a twelve-year record of achievement as an Internet strategist, entrepreneur, business developer and a knowledgeable resource in the social media and online marketing spaces.

His well-seasoned social media and marketing knowledge has been recognized through many speaking engagements and interviews including Digital Hollywood, Sport Marketing 2.0, a cover story in the LA Business Journal, Adotas, Forrester, Richard Scoble, Tom Taulli, and MarketingProfs.

As President of Pringo, a Social Network Platform, he oversaw the company's commercialization after years of research and development. Early adopters of Pringo's solution include eHarmony, FreeFM971, Eidos, Boomj, Anthony Robbins and Yokahoma Tires. Gary was also instrumental in positioning Pringo as a leader in Enterprise Level Software.

Before joining Pringo, Gary was critical in growing MyLife.com, formerly Reunion.com, since its inception into a top ten social networks and people search sites in the world while building broad outreaches in both partnerships and users (currently over 60 million). He led all of the company's online marketing and overall strategic development. Gary is still an active shareholder in MyLife.com.

TRYST :to make an appointment. meeting or agreement. I bring all together and make the right partnerships. I'm looking for a modern innovative internet presence with a very experienced comprehensive feel . Incorporate T and E in logo. I LIKE THE DIRECT TV BLUE A SHINEY SILVER. I LIKE 3D AND A SWOOSH

Feel free to be creative and innovative. I like strong style fonts.

see attached logo.I'm looking for something different for the image.i LIKE THE FONT

Classic logo request for Fairtree Estates Ltd (Estate Management, farm, property)
£ 239
Property Management Company centred on Fairtree Farm, our Herefordshire Home. We would like to appear smart, traditional
34
entries
15
designers
Design a mission logo for a specific UAV/drone project
NOK 2,599
Our company designs and produces large drones (UAVs/UAS) for civilian and governmental use. Target audience are for B2B
17
entries
10
designers
anzugshop.com
€269
we are lauching the olinshop for suits. mainly modern, slim. we like to attracht Young Job Starters as well as Young pro
237
entries
69
designers
Epic Life Insurance
299 US$
We are a young and dynamic boutique Insurance Brokerage based in the New York of Africa (Johannesburg). We offer a full
58
entries
21
designers
Design a kick-ass logo for an online market leader in Wellness Products
EUR 269
We sell wellness and leisure time products online, such as saunas, infrared cabines, whirlpools, e-bikes, kajaks, garden
61
entries
22
designers
Create A Sleek, Modern Logo for Fashion Company
299 USD
At Canvas, we help men and women discover their personal style and build a wardrobe that reflects it. We work with men a
86
entries
15
designer

Get started now
Established 30 year old "Rowing" business needs a makeover!
$299
We manufacture rowing shell travel accessories. Specifically boat covers, acc. bags, boat slings & car top carriers. w
138
entries
23
designers
Logo design for Beast of a Jeep (Bermicon)
$299
@bermicon on Instagram. Just a page for my Jeep. I want to do some t-shirts so I can do giveaways with them
127
entries
32
designers
Easy! a logo for a grants round that reflects work that's already been done (that's been attached)
A$669
Project: The Records Access Documentation (RAD) Grants are for organisations to document records relating to people who
258
entries
50
designers
New Logo for an Architectural company
$299
we are an architecture and construction company, we also import and distribute architectural finishes.
98
entries
39
designers
Design a distinctive logo for Lizzi & Rocco's Natural Pet Market
US$799
We are a mom & pop pet supply shop focusing on all-natural products and foods. Our target audience is very broad - anyo
92
entries
16
designers
Need an empowering AI tech logo that promotes trust
$499
Responsible AI Licenses empower developers to restrict the use of their artificial intelligence technology in order to p
61
entries
17
designers