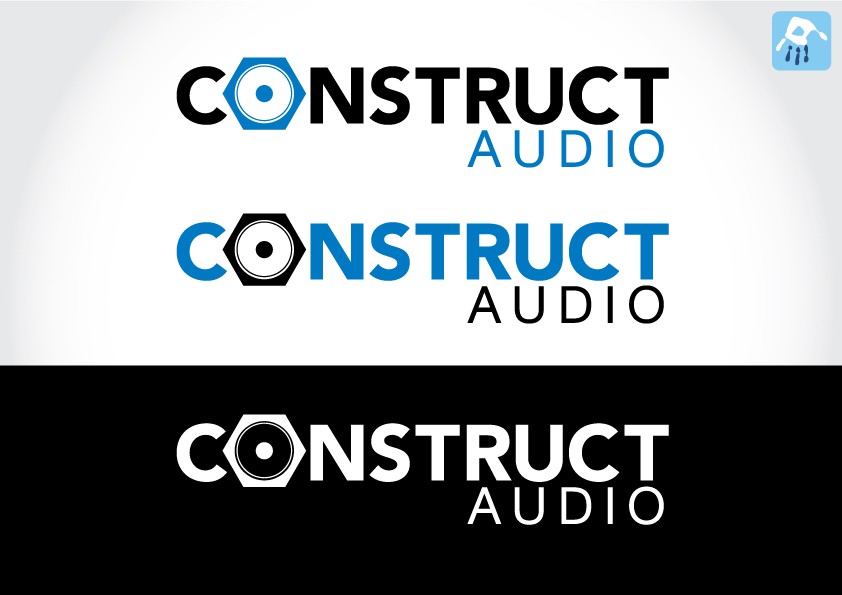 Create the logo for Construct Audio

AdamAudio needed a new logo design and created a contest on 99designs.

A winner was selected from 98 designs submitted by 24 freelance designers. 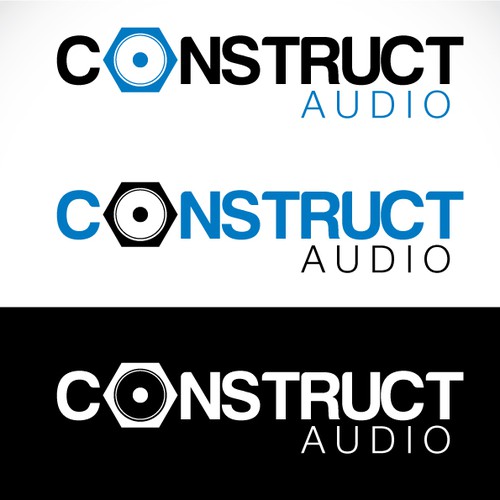 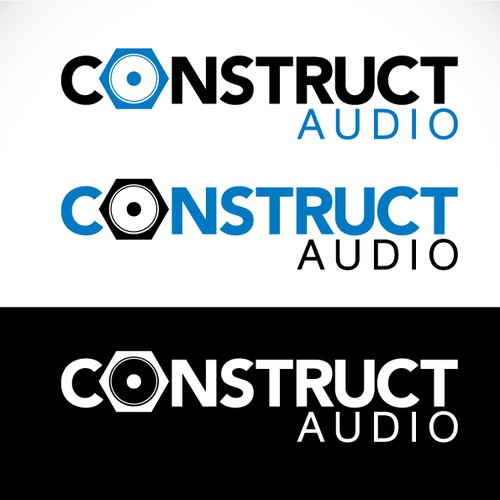 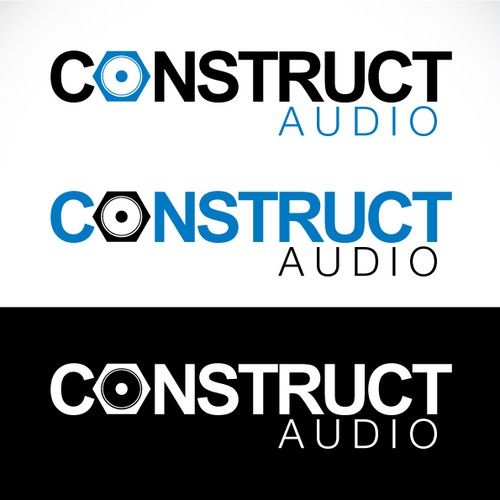 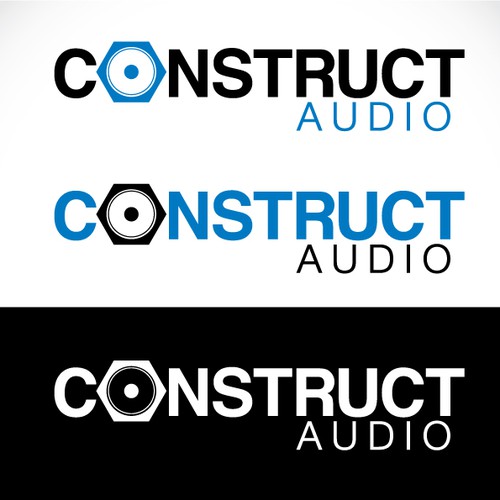 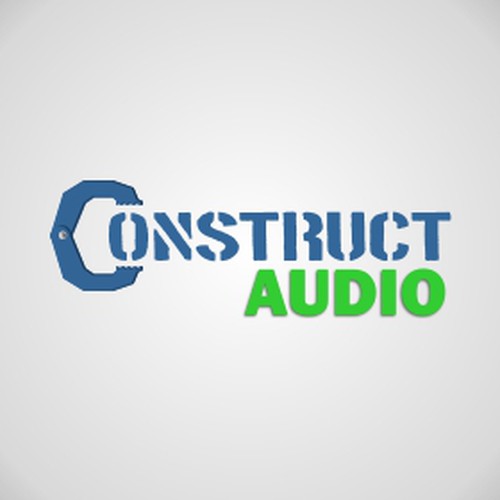 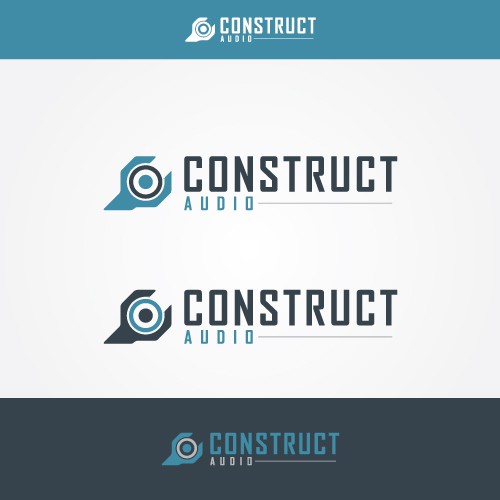 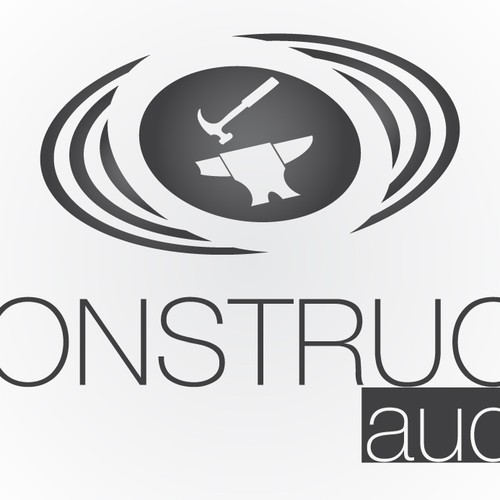 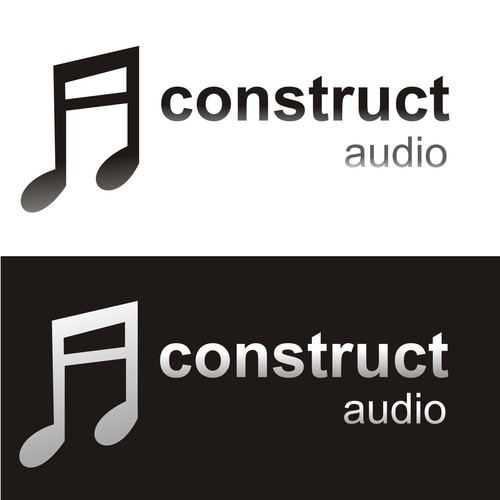 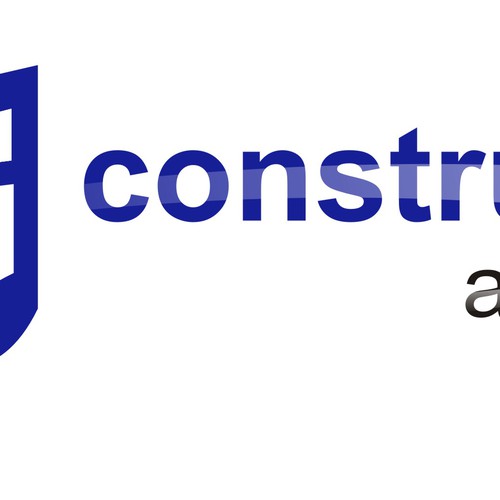 Winner - Murb Designs
I was extremely happy with the outcome of this project. This designer was a pleasure to work with. Responsive, proactive and with a wonderful eye for the visual and typographical balance. Very pleased and will definately use again, and recommend.
- Jfitzpatrickw

We sell specialized lesson packs on music creation software and other tools for music producers.

Target audience is mainly 18-30 year old guys who are electronic/dance music producers/hobbyists - basically a mix between geek and musician.

I'm after a logo with an emblem related to the construction/production process - such as a hammer, anvil, scaffold, or construction site.

I know it's an audio company but no play buttons, headphones, waveforms, or spectrograms - it's a bit cheesy. However, subtle allusions are okay.

The products will be mainly about working with the Ableton Live software, so the logo has to mesh with their design. See Live logo + a picture of the software interface attached.

Also attached are some logos for similar ventures that I like, plus my own attempt at something with inkscape ("my ideas 2"). The problem with my own idea is that I don't like the font too much, but the cut-out effect I added is a nice allusion to construction-site stencilling, nor do I like the spanner icon I put there (it's only for example).

You can get at the svg (inkscape) and eps copies of this logo at
http://constructaudio.com/logo-design .