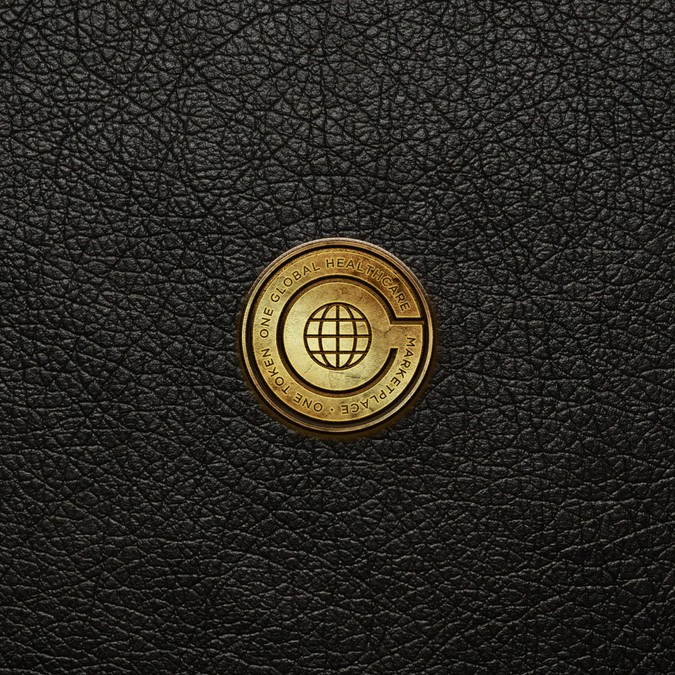 Design a killer logo with an icon and a word mark for the next multi billion-dollar tech company.

samundsen needed a new logo design and created a contest on 99designs.

A winner was selected from 455 designs submitted by 76 freelance designers. 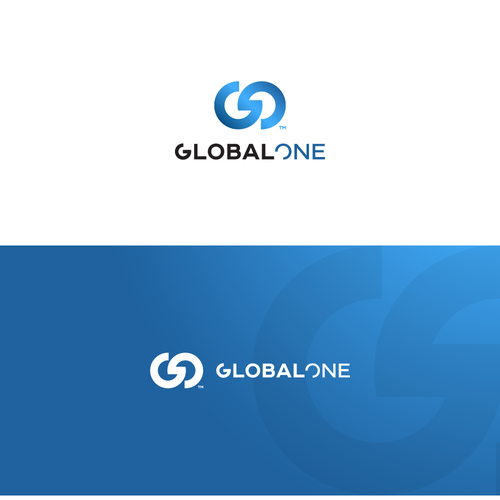 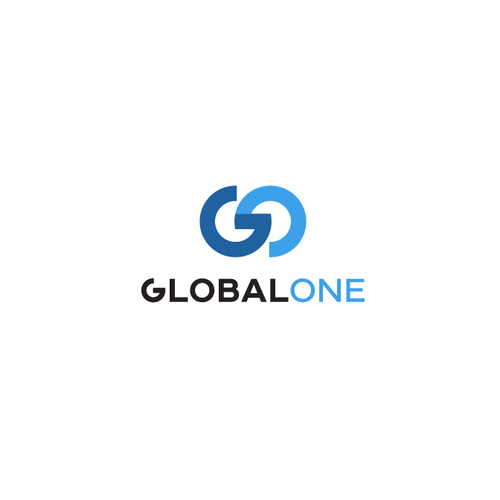 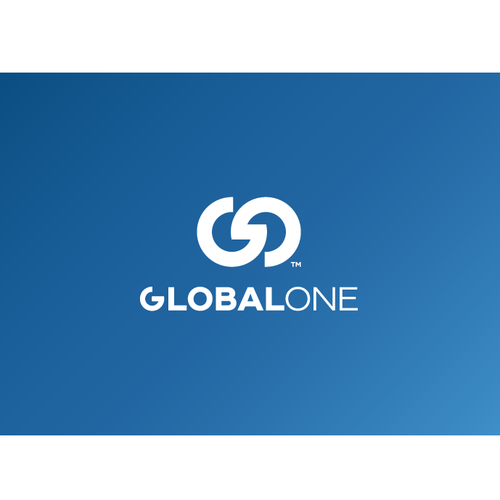 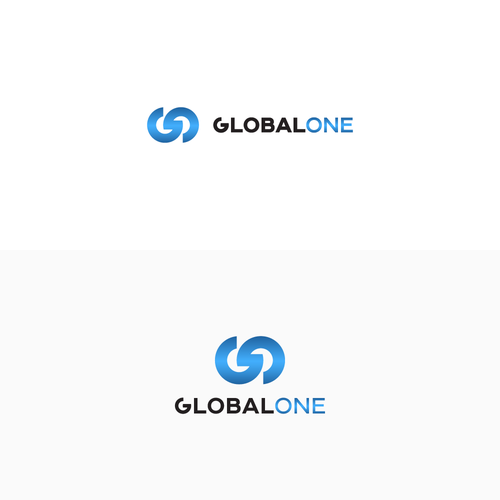 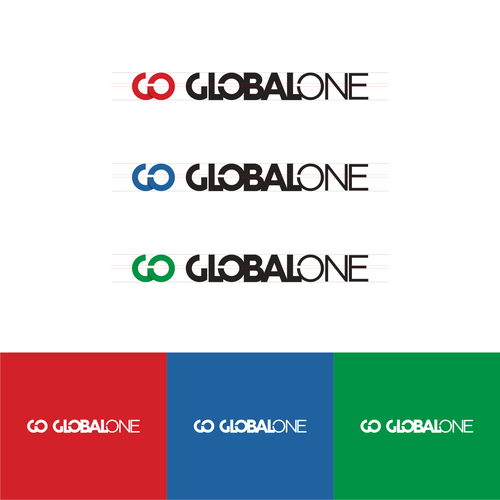 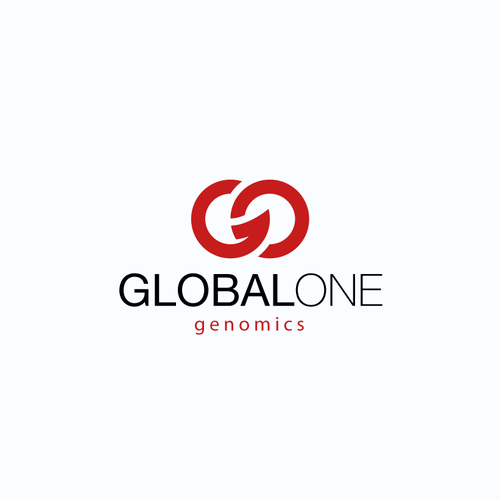 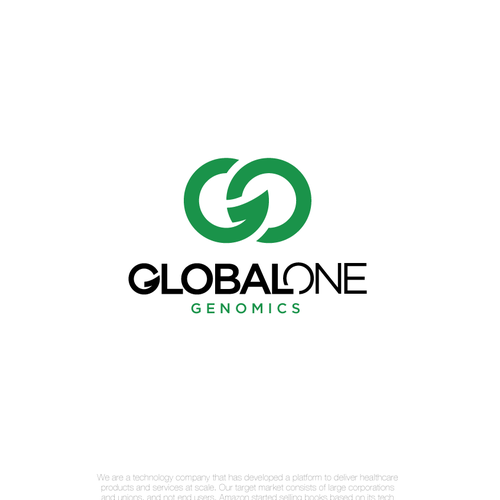 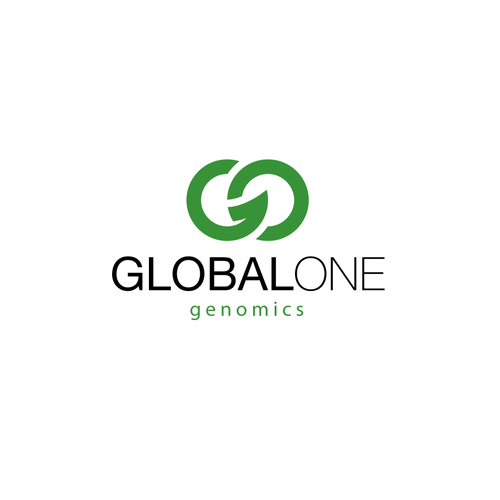 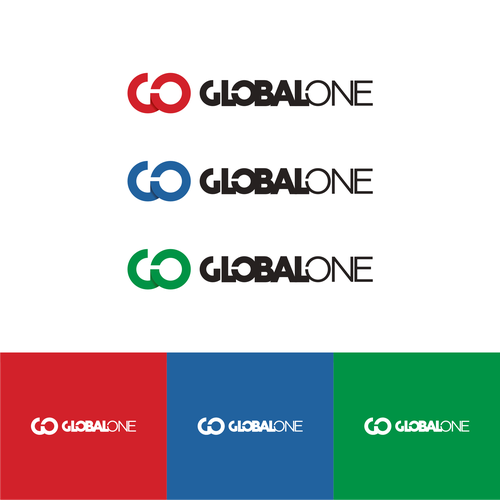 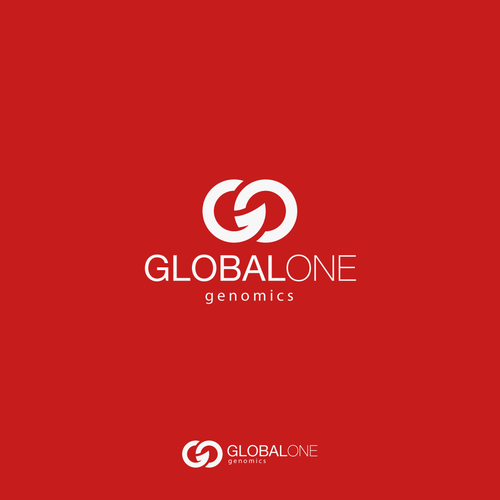 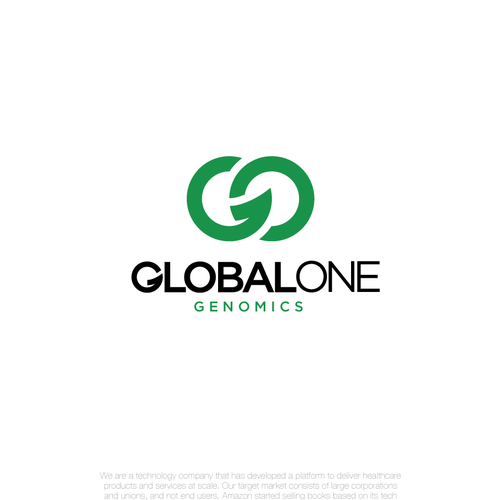 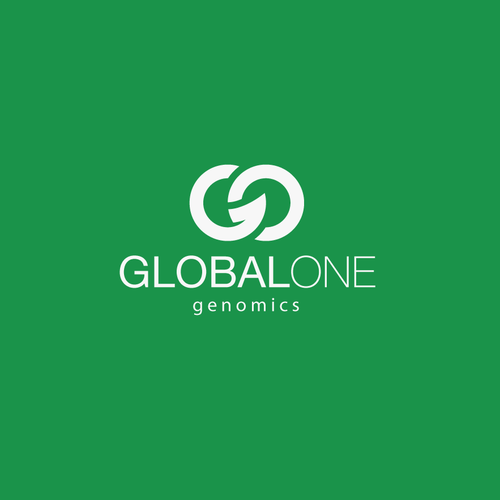 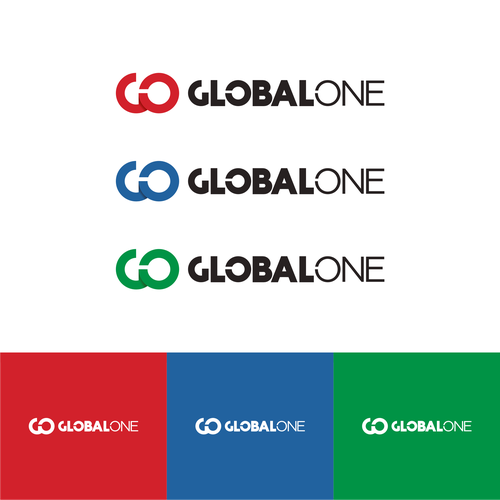 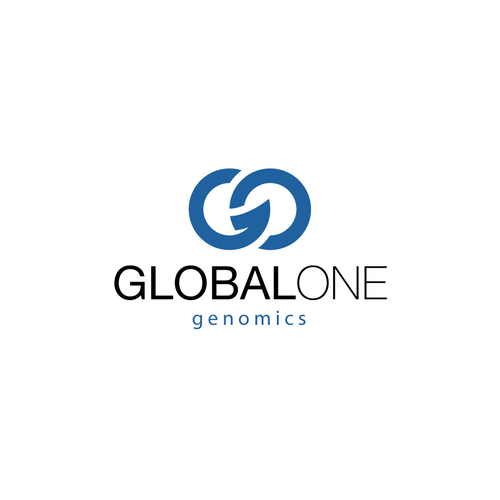 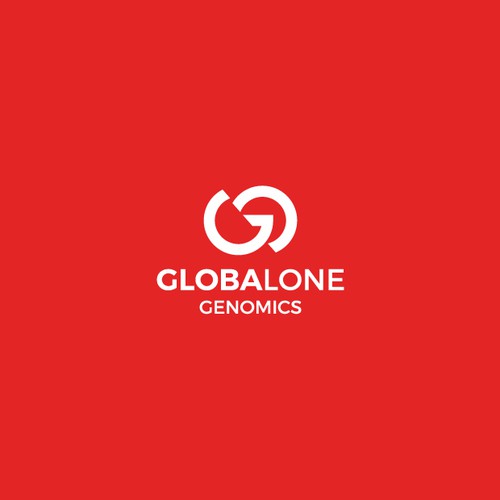 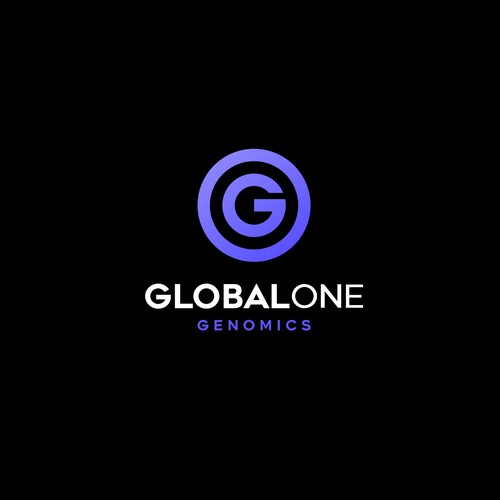 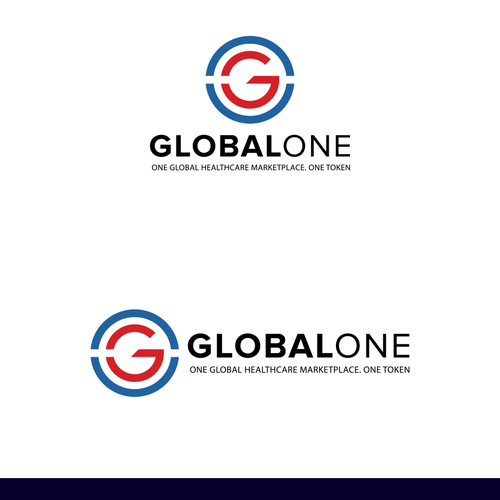 One Global Healthcare Marketplace. One Token

We are a technology company that has developed a platform to deliver healthcare products and services at scale. Our target market consists of large corporations and unions, and not end users. Amazon started selling books based on its tech platform. We consider ourselves like an Amazon with the technology to sell into the healthcare space and eventually offer everything.

We are developing a global healthcare marketplace initially, and will include lifestyle products and services. Eventually we will sell in many vertical markets just like Amazon.

We are developing our technology around blockchain and will be putting out an Initial Coin Offering ("ICO"). Our icon will be used on the design of our token.

We will have several subsidiaries that will need to use the same logo, but have their own name added to it. For example, GlobalOne has a genomic testing subsidiary named GlobalOne Genomics. In my attached example I show how it can be incorporated.

For the icon we would like to see either a single stylized simple shape that incorporates both a "G" and an "O", either upper case or lowercase, or just a stylized letter "G", or the letters "G" and "O" together. Or, anything else that a designer may come up with. We don't want to put a designer in a box. We just need the next Adobe, Nike, Google, Facebook, Cisco, Apple, Amazon. Should be easy ;-)

The logo needs to stand up and be in the same class as the logos and icons for the top tech companies in the world, as well as the Fortune 100 companies. We have to look like a top 20 tech company. The icon must be simple. The icon will also be used in the design of our token (crypto currency). Our token symbol will be "GO". Perhaps there is a unique way to incorporate this into the icon, but is not mandatory. We just want the best design possible for the icon.

I am attaching a design that I like, but that my boss does not. He does like the font. I created the "G" and the "O" so that they would be circular, and the "G" would be similar to the icon, but don't rely on this. It is just an example. The font for the other letters is Proxima Nova. The slogan uses Myriad Pro. We want your best ideas, so don't feel constrained by the example.

Logo Design for a Tech-driven Online Ticket Sales Company
$499
Online ticket resale for sports, concerts and theater. We are wholesale only, so business cards would be for industry c
141
entries
39
デザイナー数
Need a great logo for GSG Talent Solutions! –GUARANTEED AND BLIND!
US$ 499
GSG Talent Solutions is a staffing and recruiting company operating in the United States, based in the state of Texas, l
260
entries
41
designers
***Crypto Blockchain Fund Professional Modern Cool feel THANKS!
499 $
Crypto blockchain fund and the target audience is professional investors and entrepreneurs.
122
entries
50
Designer
Design a logo for a cool new social health app
499 $US
We are conducting research that maps the social networks (social interactions) of people living with conditions that req
62
entries
26
designer graphistes
Start-up Tech Company Looking for Minimalist Logo with Meaning
US$299
Lusynt offers a range of asset-based consulting solutions via our cloud-based platform that allows clients to design, de
109
entries
56
designers
Create a corporate brandmark design for a leading tech company
US$299
DisplayLink (www.displaylink.com) is a chip and software company whose technology is used in products from the world's l
203
entries
66
designers

Get started now
New Logo
$299
I am an independent consultant. I specialize in ecommerce, digital marketing and technology. My experience is in the Out
187
entries
55
designers
Growing Oil and Gas firm looking for Power Logo
$1,299
Best provides highly engineered product and services to the oil and gas pressure pumping service companies. We have 2 d
437
entries
117
designers
Design a stunning technology logo for Voice Order
$299
Voice Order is an application that will allow businesses (restaurants) to order inventory (food) thru the use of an appl
127
entries
64
designers
Reviewspresso – A Digital Tool That Generates Reviews
$299
Reviewspresso is an online digital tool that lets businesses send a text to their customer containing a short 'take 30 s
112
entries
49
デザイナー数
Design a new, engaging logo for CryptoWeather.ai
399 CA$
AI That Cuts Through the Crypto Market Noise of Guru’s, Insider’s and the Media Trade more confidently, amplify your pr
104
entries
21
designers
Modern logo for software development company
299 US$
Our website, codesigningstore.com, sells code signing certificates, which are a special type of security software used b
38
entries
15
designers