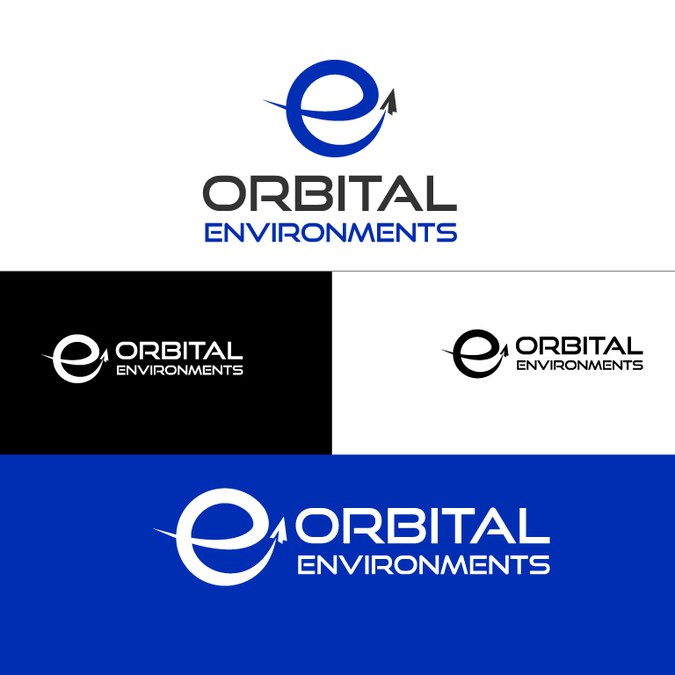 tctriumph needed a new logo design and created a contest on 99designs.

A winner was selected from 66 designs submitted by 16 freelance designers. 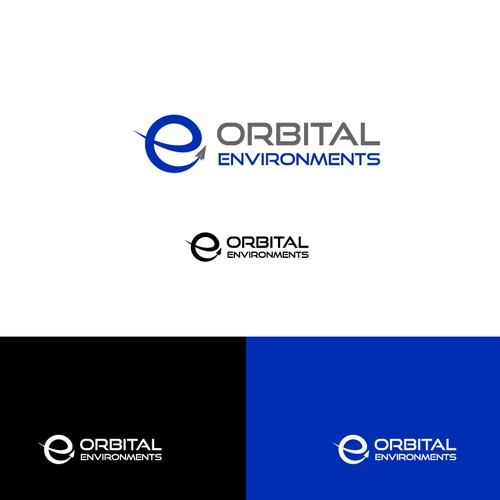 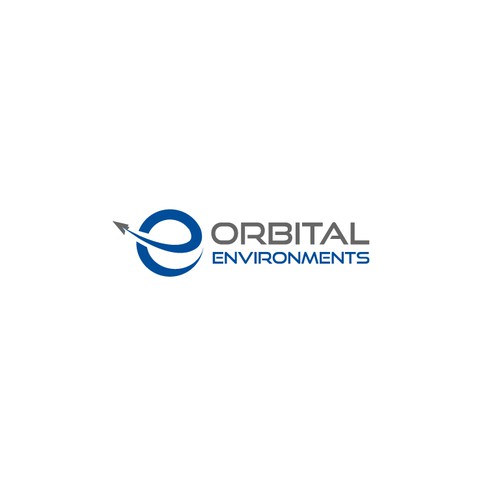 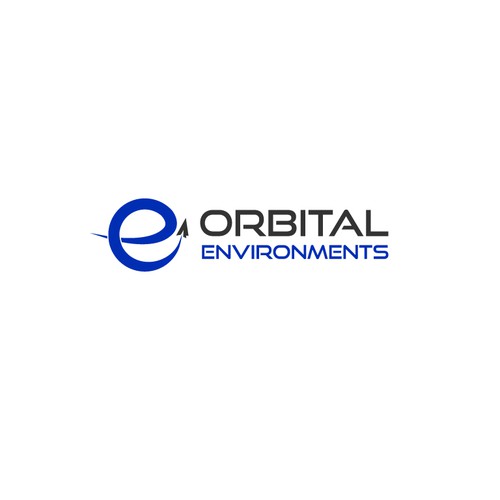 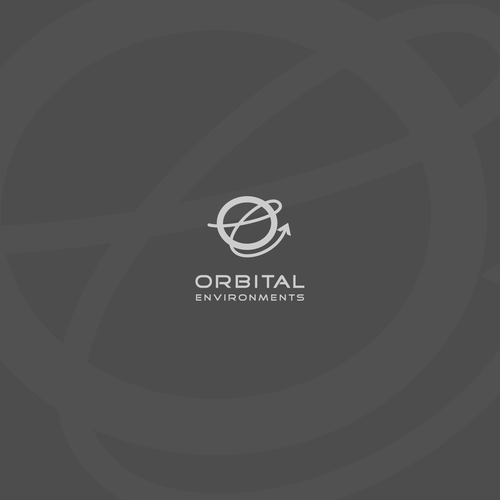 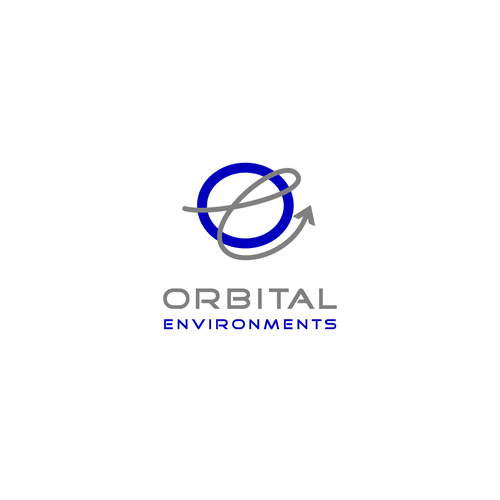 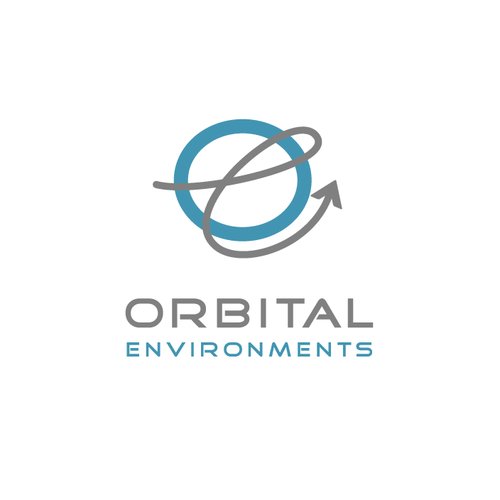 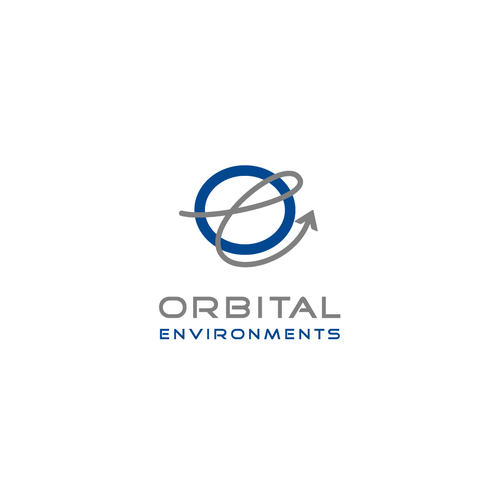 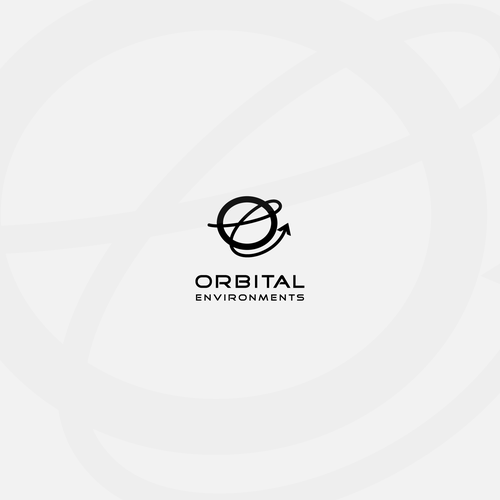 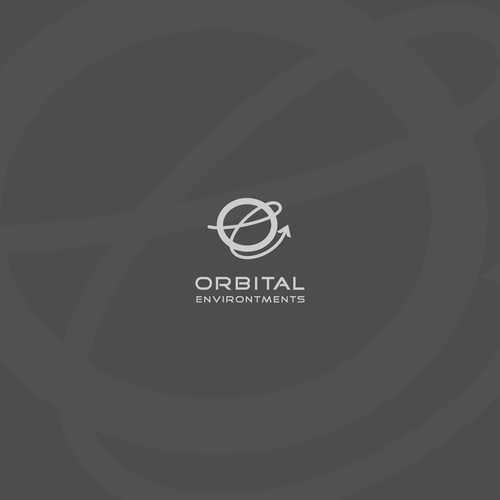 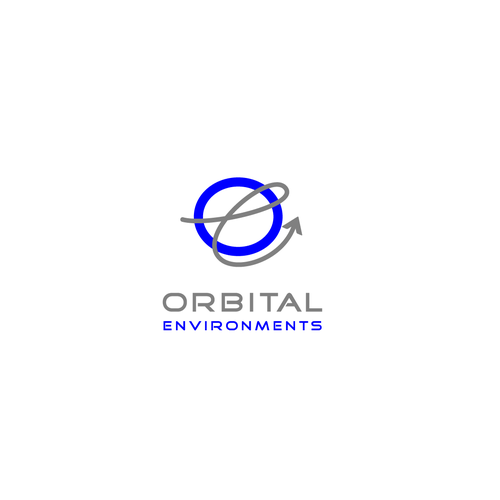 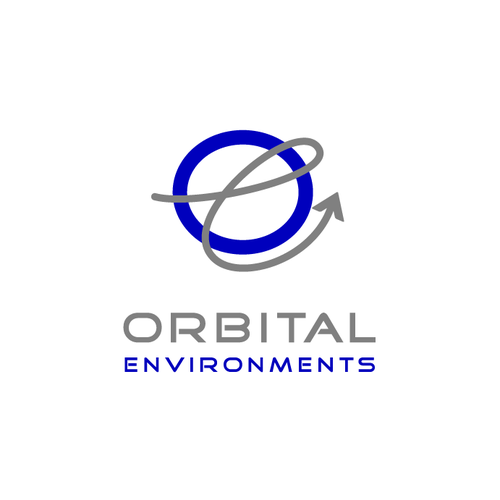 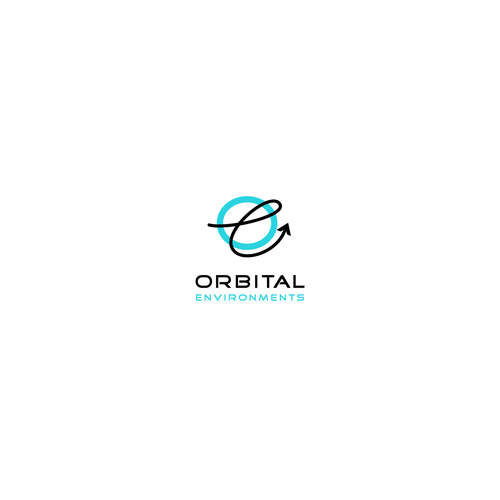 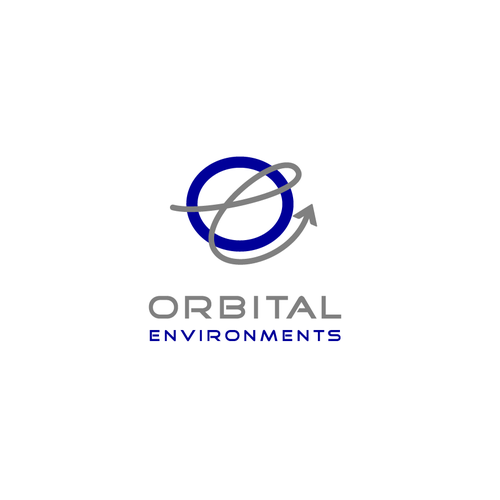 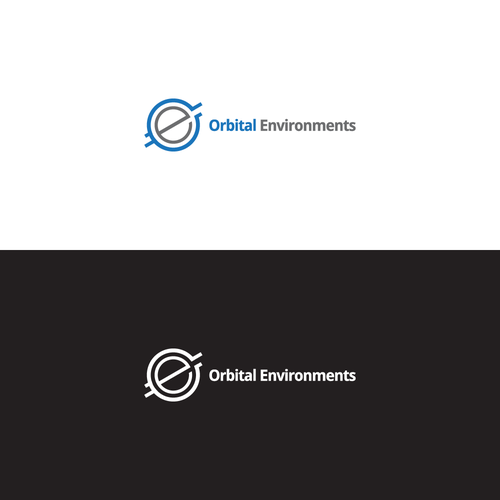 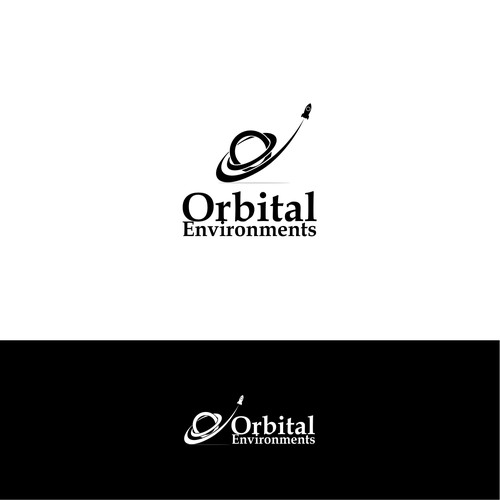 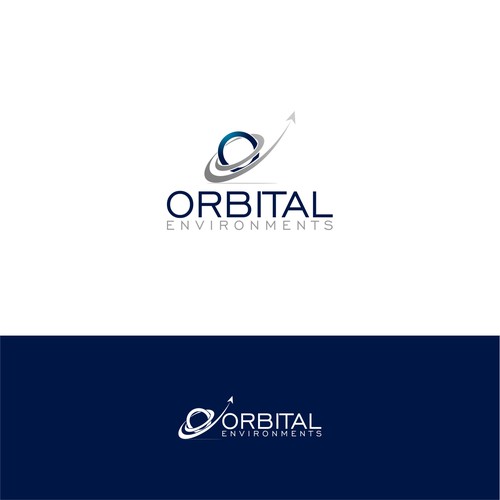 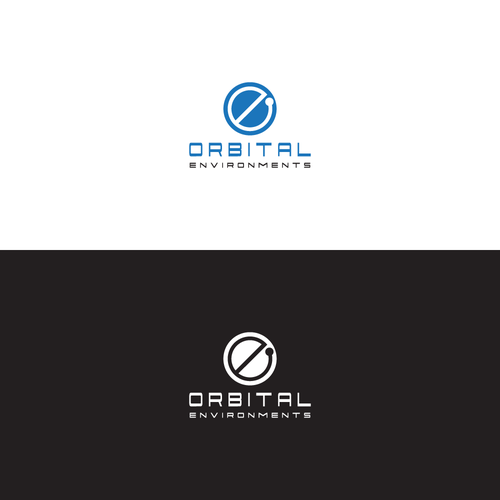 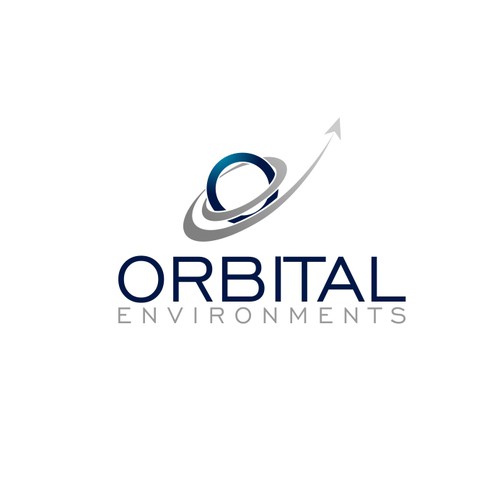 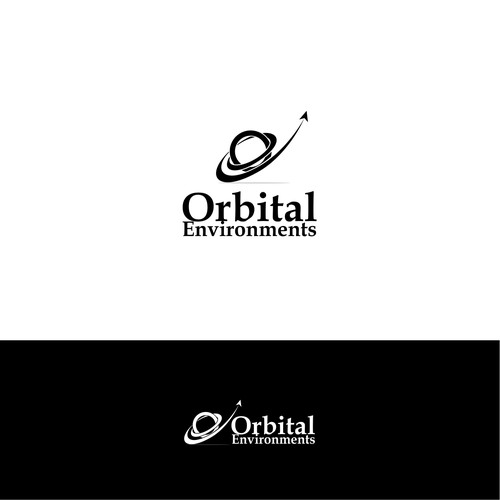 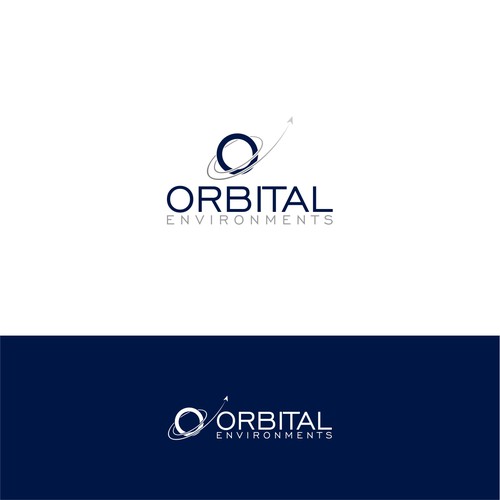 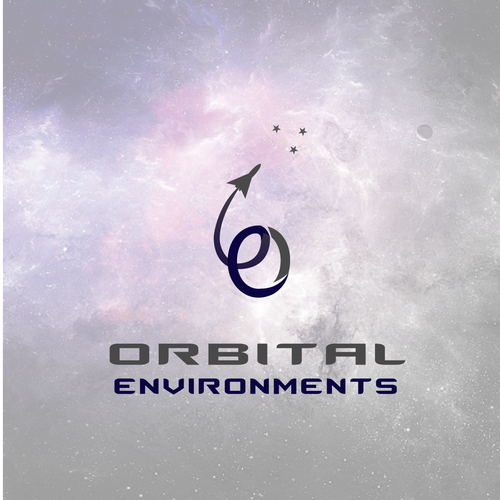 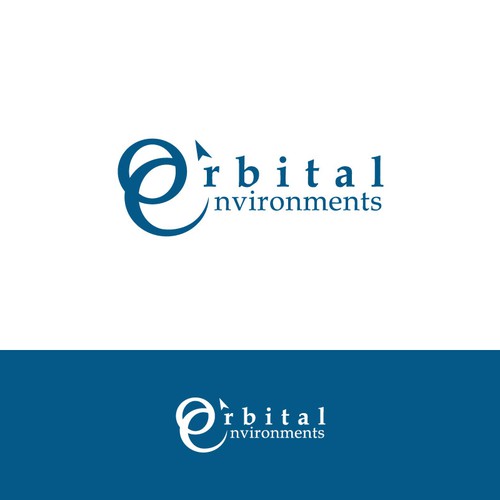 Winner - rahdar
Thanks for the great logo!
- Anonymous

Orbital Environments (though the name might NOT be in the logo, but rather just a particular font)

Firstly, I'll say this IS an exciting opportunity for a talented designer.
This is a REAL company, funded and moving into a newly built facility. Furthermore, it's in an exciting industry ("Newspace") and will have high visibility among leading technology companies in the "space industry." Companies like SpaceX, Virgin Galactic, Blue Origin, NASA would be customers. (and yes, I will proudly let people know the talented designer who did the logo work). The company requesting the logo is called "Orbital Environments" and as the name suggests, the company tests equipment (aerospace and space industry) and space suits in large vacuum chambers (to simulate the harsh environment of space). In addition to testing in vacuum chambers to simulate high altitude, the company is expected to also test other environmental conditions (i.e. shock and vibration, thermal, etc). Here's a short video I made which will give you an idea https://vimeo.com/153637119
The orbitalenvironments.com website is not yet up.

However, as an FYI, and as a reference, the Orbital Environments company has an existing "sister" company called Orbital Outfitters (http://www.orbitaloutfitters.com) that makes suits for space and high altitude. I'll now refer to them as OE and OO in the interest of simplicity.

The OE logo (which I'm asking you to design) could be similar in some manner to the existing OO logo. Though it doesn't necessarily need to be, if that constraint results in a poor OE logo. I'd like you to have the freedom of a "clean slate," however, please know they are sister companies - so ideally there should be commonality. The point is, please give consideration to the existing OO logo... and perhaps that can be the inspiration/foundation/influence for the new OE logo. Then again, I understand that may be too limiting, so do NOT be limited to that suggestion if something else inspires you. My own thinking is that the existing OO logo may limit the OE logo, and I don't want you limited by what came before. Having said that... given a hypothetical situation where there were two entirely different designs yet equally excellent - and one of them was relatable to the existing OO logo... that would be an advantage.

As for logo preferences, please think: simple, clean, elegant, modern, understated, recognizable, yet meaningful. The company is located in the United States, and should reflect current corporate design sensibilties. A single color (or perhaps a couple) is preferred. As some examples... the Apple logo, Nike logo, FedEx (the arrow is a cool touch), Amazon (the curved line reaching from A to Z and also representing a smile and/or direction of travel), Intel, IBM, 3M. You could also check out the "Newspace" companies mentioned above and aerospace companies (Boeing, etc).

The OE logo might involve the O and E letters in a graphical and meaningful manner. Here's a clever logo of what I mean. http://www.cleandesign.com

Hopefully the information above provides a solid understanding of the company and logo considerations. However, I'm absolutely open to questions and discussions, as want you to fully understand what's requested. I will upload/attach the existing logos for Orbital Outfitters (the sister company mentioned above). You can reach me at tctriumph@yahoo.com.

Get started now
Create a corporate brandmark design for a leading tech company
$299
DisplayLink (www.displaylink.com) is a chip and software company whose technology is used in products from the world's l
203
entries
66
diseñadores
Logo for new tool that helps entrepreneurs see clearly what needs doing today
£239
People who use CRMs to run their businesses spend a lot of time looking at "dashboards" each day. The hard part is figur
86
entries
35
designers
Logo for our Portable Power Box & Portable Fridge
299 $
The logo JaxBox will be used for our Portable Power Solution & Portable Fridge. The Portable Power Box is like a big
165
entries
33
Designer
JobHawk needs a powerful and memorable icon
USD 299
01. Who is the client and what do they do? JobHawk is a powerful job board software that helps businesses post their
285
entries
81
designers
Reviewspresso – A Digital Tool That Generates Reviews
299 $US
Reviewspresso is an online digital tool that lets businesses send a text to their customer containing a short 'take 30 s
112
entries
49
designer graphistes
Modern logo for software development company
299 $US
Our website, codesigningstore.com, sells code signing certificates, which are a special type of security software used b
38
entries
15
designer graphistes