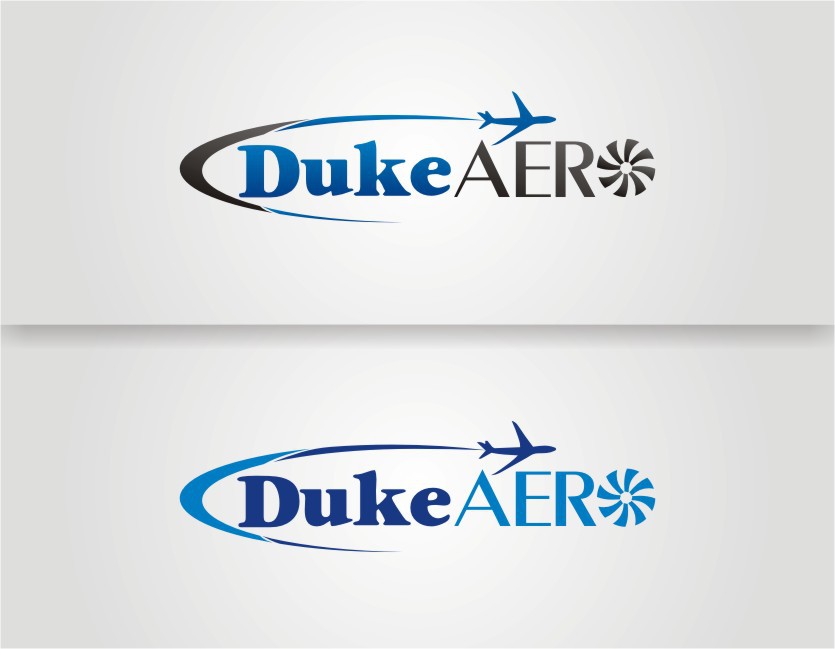 Ivan.wang needed a new logo design and created a contest on 99designs.

A winner was selected from 89 designs submitted by 14 freelance designers. 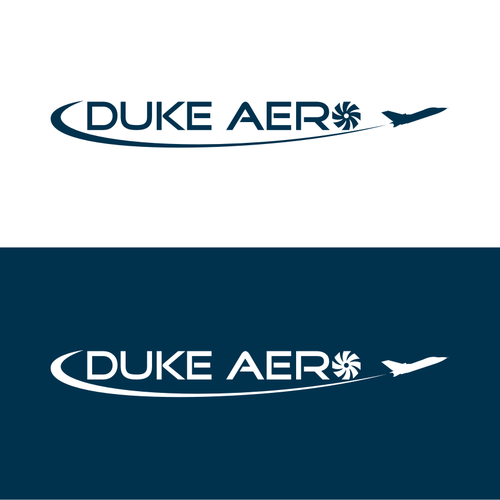 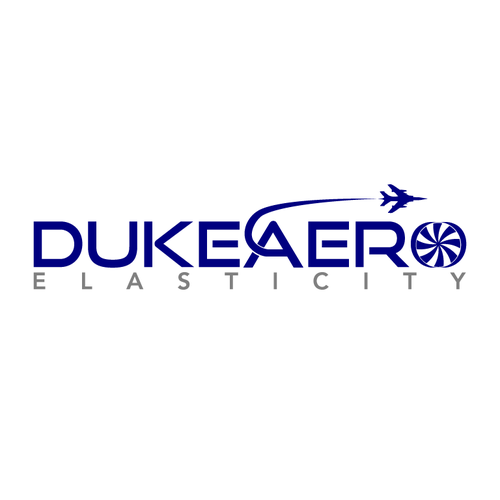 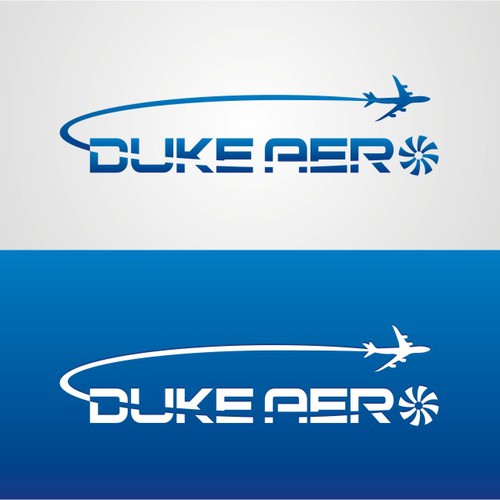 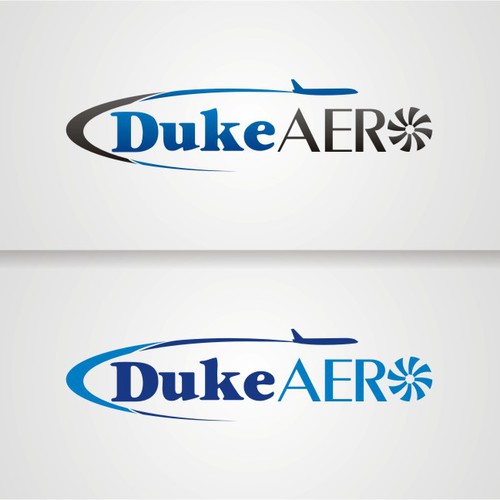 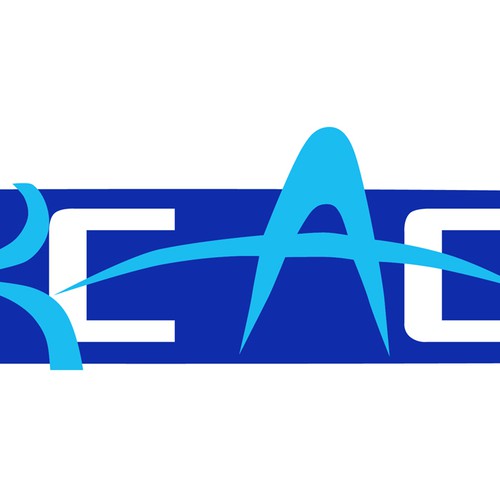 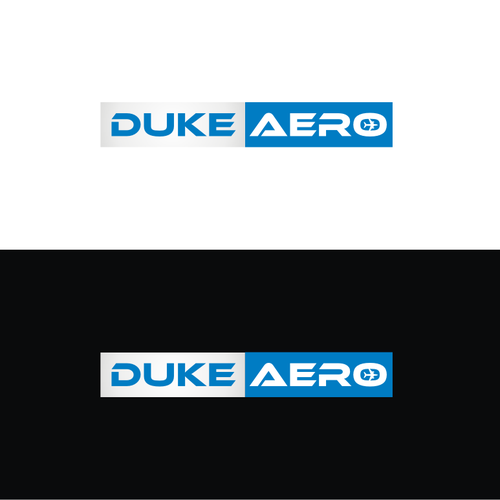 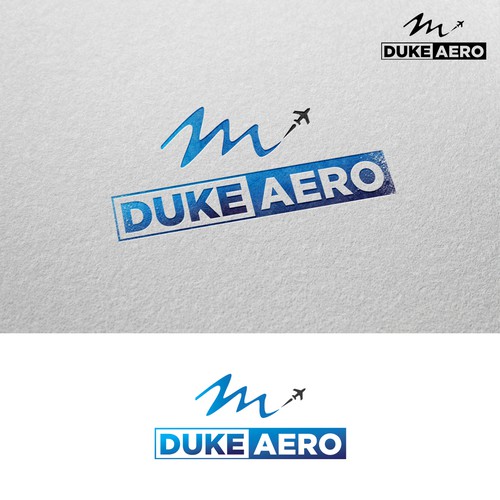 Winner - i2fsolutions
This designer came up with a creative logo that perfectly reflected the business' history. The designer quickly replied to messages and made adjustments as requested. Great, thoughtful work!
- DaveC

Finalist - White Design & Grill
John was a great designer to work with. He took my initial suggestions and came up with a great design that captured exactly what I was looking for. He was personable, timely in his responses, and prompt in delivering revisions. I highly recommend him to you. Thanks again John!
- alec.bauserman

Finalist - BARAPHAEL7
This designer is awesome! Even better logo than I expected! Very easy to work with!
- Throwmm

Our organization is an aerospace engineering research group at Duke University in Durham, NC. Our expertise include computational and experimental research in aeroelasticity (interaction of aerodynamic forces and flexible structure, leading to phenomenon such as flutter). In particular, we have projects for aircraft wings as well as turbomachinery (jet engines). This logo design is a part of a greater branding effort, primarily marketing our research expertise to academia (such as other universities), government (such as Air Force, Department of Defense, etc), and industry (such as Boeing, Lockheed, etc). Even though we currently specialize in aeroelasticity, we would like our logo to convey a more general aerospace engineering expertise.

The information below is just a result of some limited idea generation within our group. We certainly welcome different designs in the submissions.

Duke branding typically uses Garamond for "Duke" and Interstate for other letters in the logo.  Duke also has some color schemes as described in http://duke.edu/color-palette.html .  The preferred colors are white and Duke blue (#003366 / PMS 294 / CMYK 100/68/7/28).

The listed name is "DUKE AERO", but we also have some example sketches with "DUKE AEROELASTICITY" as the name. Do not have to be all upper case.

We would like to show that we study both aircraft and jet engines. In two of the example sketches, the letter "O" contains features that make it look like fan blades at the front of a jet engine. We would like similar but simple features in the final logo that convey the jet engine idea, as well as a nicer looking or abstract looking airplane.

The artist is free to play with combinations of blue and white in foreground and background. For example, having "DUKE" in blue with white background and "AERO" in white with blue background.

We conducted an internal survey of potential logos, and selected ones that were popular within the group. The example sketches are uploaded in "preferred_logo_concepts.pdf" and are described below:
1. Duke Aero - simple design with jet engine fan blade shapes in the letter "O" and an airplane
2. Duke Aero - similar to example 1, but narrower form factor
3. Duke Aeroelasticity - airplane filling the empty space above "elasticity", and the shape of the two curved lines (one line curves down, the other curves down then up) have abstract meaning in flutter analysis
4. Duke Aeroelasticity - airplane with what looks like a trailing cloud, but the curved lines (two lines converge together) also have abstract meaning in flutter analysis