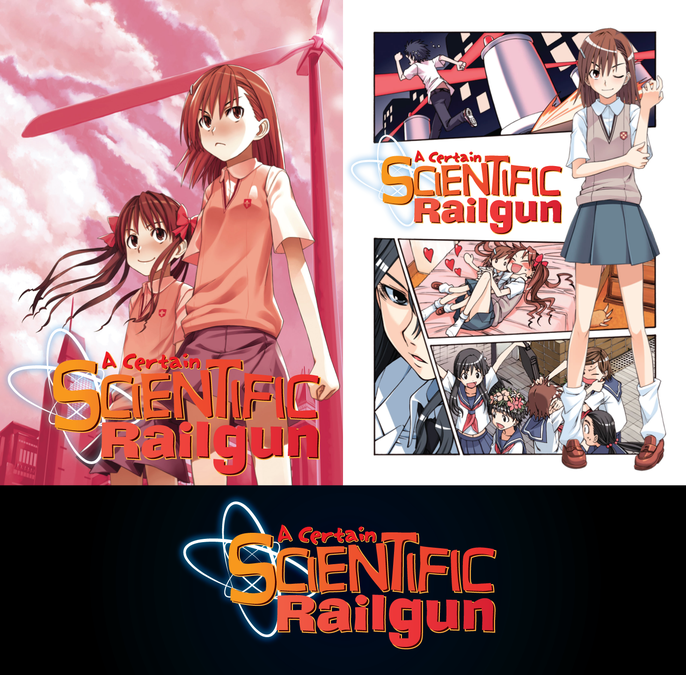 gomanga1 needed a new logo design and created a contest on 99designs.

A winner was selected from 142 designs submitted by 5 freelance designers. 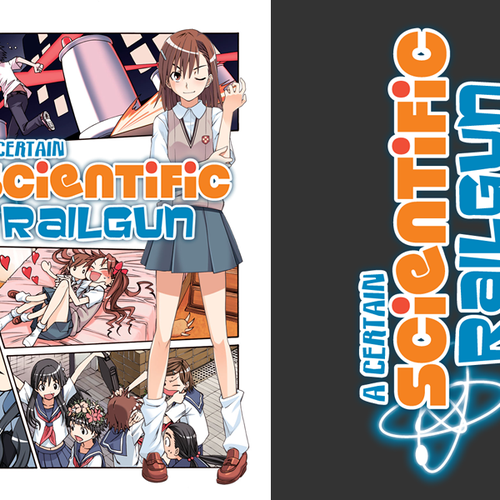 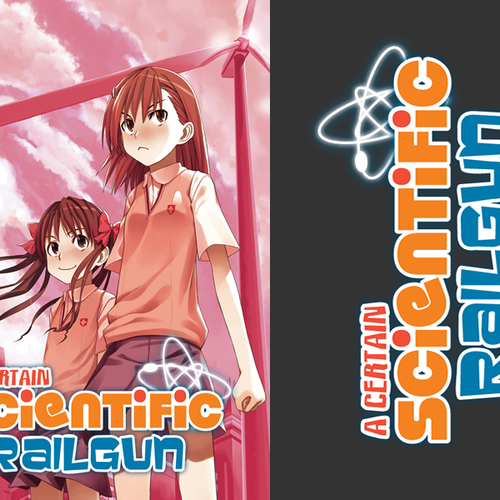 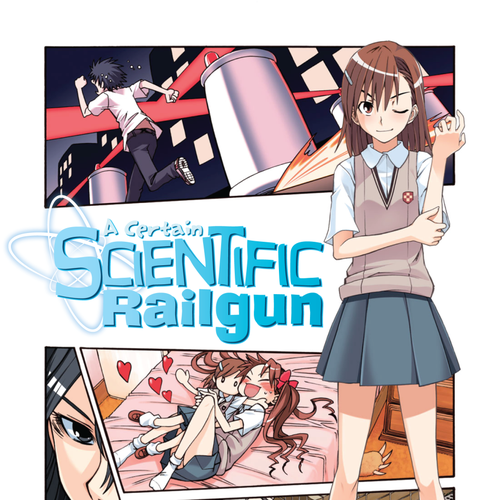 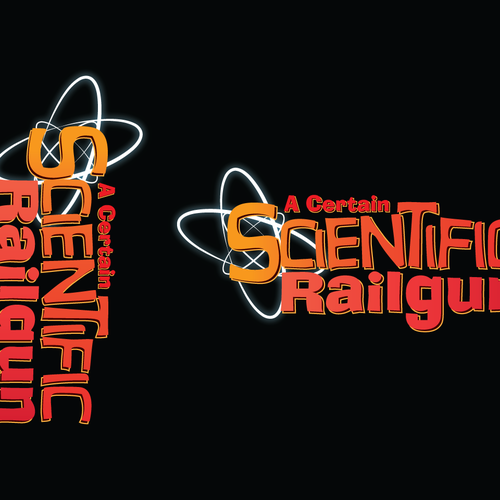 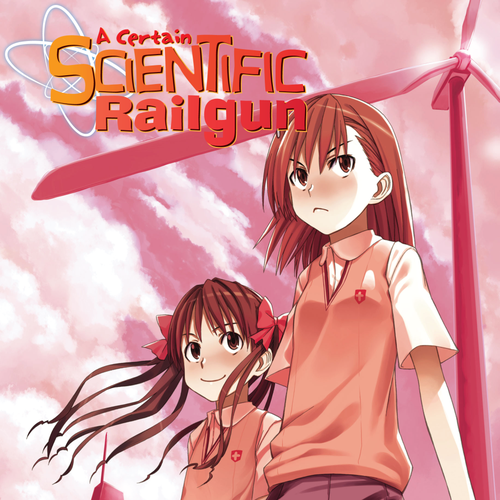 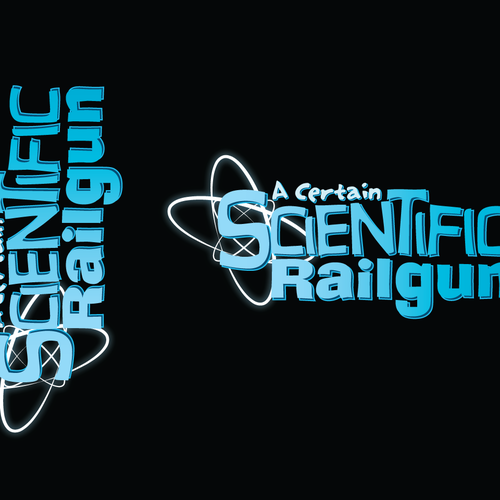 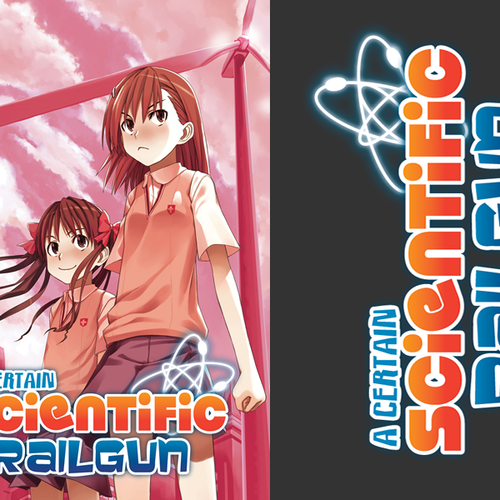 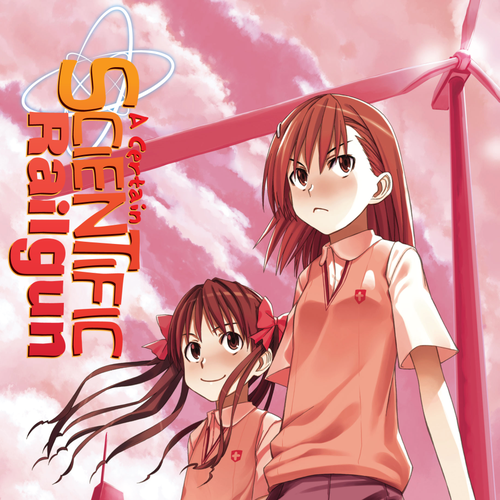 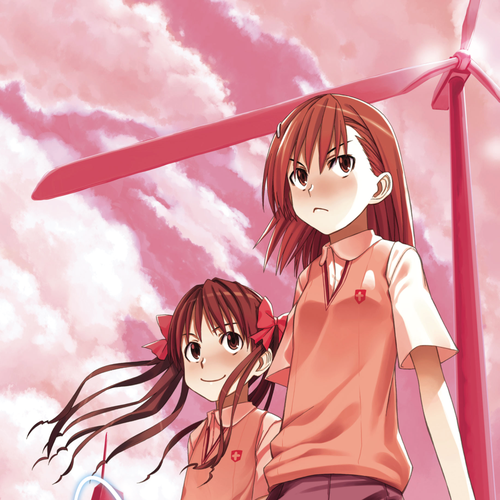 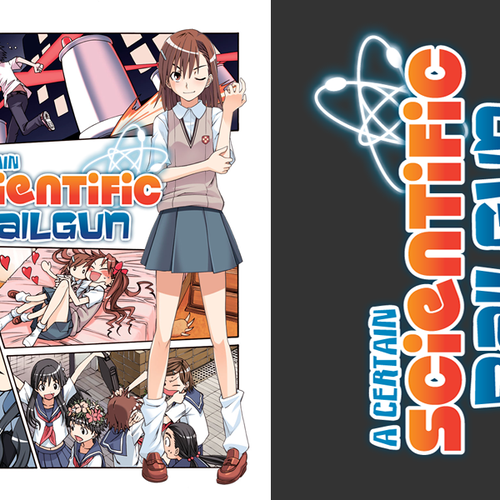 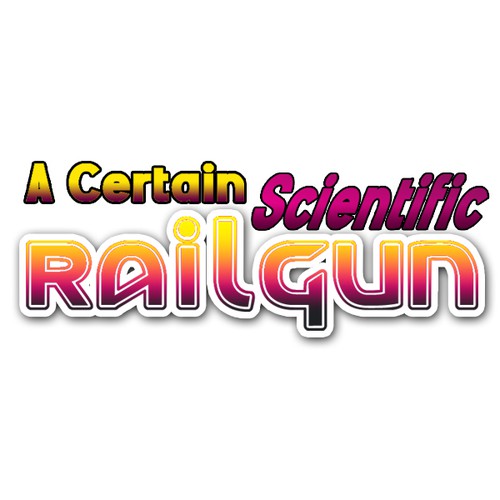 Formed in 2004, Seven Seas Entertainment, LLC. is devoted to producing original manga, comics and graphic novels, and bringing the best in Japanese licenses to North American audiences. The company’s headquarters is based in Southern California. Website: http://www.gomanga.com/

We're looking for a logo for the "A Certain Scientific Railgun" manga that gives people the impression that this is a fun, high school comedy series with a dash of action and weird science.

Style notes:
- The book's title is "A Certain Scientific Railgun" (without the quotes).
- The logo should have both a horizontal and vertical variant depending on how it is used.

You can see all 5 of the manga covers here:
http://www.project-railgun.net/cont…00000.html

As with past winning logos, we're not looking for anything overly flashy. Sometimes less is more.

Series Info:
Welcome to a world where mysticism and science collide, and supernatural powers are derived from either science or religion. At the heart of this world is Academy City, an advanced metropolis whose population is comprised mostly of students. The majority of students are enrolled in the city’s “Power Curriculum Program,” where they must learn to master their latent psychic powers. Out of several million students, only seven are deemed powerful enough to have Level 5 status.
Meet Mikoto Misaka, the third most powerful Level 5 esper in Academy City. Together with her best friend Kuroko Shirai and the other members of Judgment, a student-run law enforcement agency, Mikoto delves deep into the dark heart of the scientific sprawl she calls home, and uncovers secrets she wishes she hadn’t!

Get started now
Be Creative For Curious Bee!
399 $AU
Curious Beee is a stylist company, which provides services to people who would like us to decore their home and offices.
115
entries
53
designer graphistes
Striking Logo for Fine Art Photographic Print Business
US$ 299
Selling open and limited edition fine art photographic prints of a variety of subjects including nature, landscapes, sea
115
entries
25
designers
Logo for business site
€269
This site is for a group of companies that we are creating. Global Digital Services Group The logo needs to replace th
101
entries
33
designers
Design the Awakening Discourses!
$499
This training series is a powerful and frightening revelation to awaken the king within you. King is the natural state o
33
entries
9
diseñadores
Design a logo for a kick-ass women-owned accounting firm!
USD 299
We are an accounting firm of amazingly smart and talented women helping businesses by providing holistic, white-glove se
21
entries
4
diseñadores
Designing a Logo for a leading odor blocking chemical that is 100 percent green
US$299
We eliminate odor through a chemical process. It is 100 percent green and biodegradable. We work with municipalities, sm
17
entries
7
designers