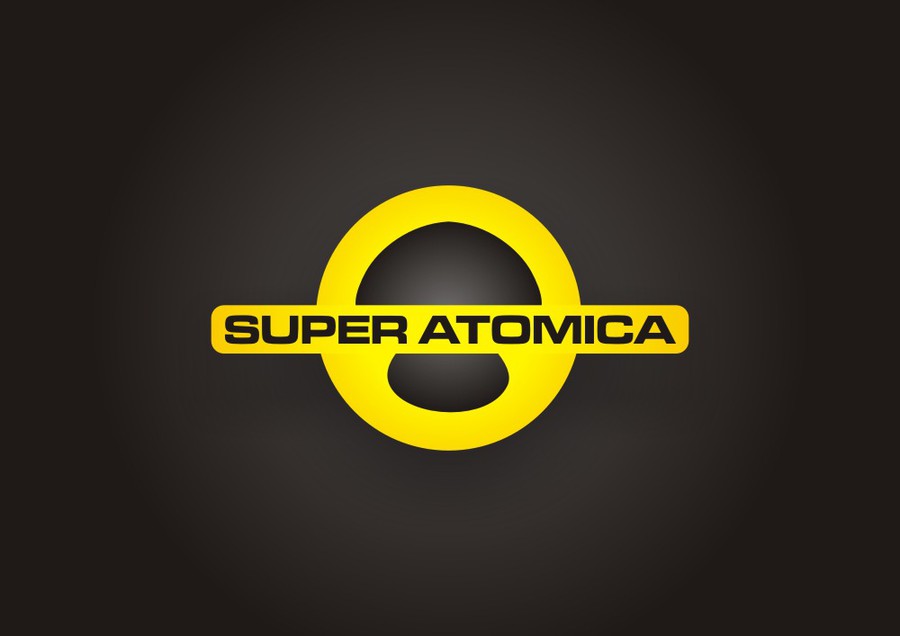 Matt @ Superatomica needed a new logo design and created a contest on 99designs.

A winner was selected from 175 designs submitted by 51 freelance designers. 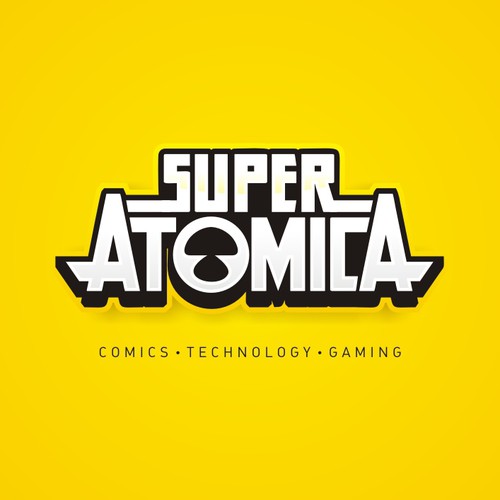 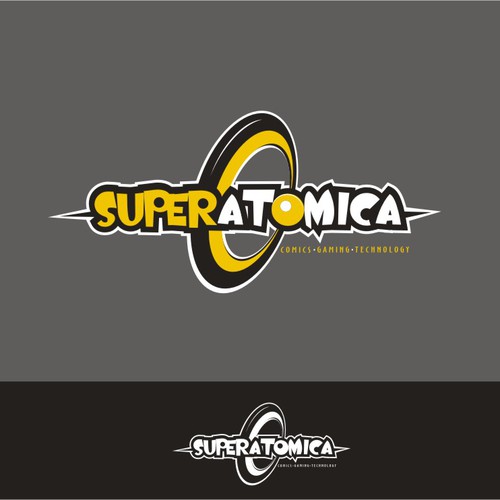 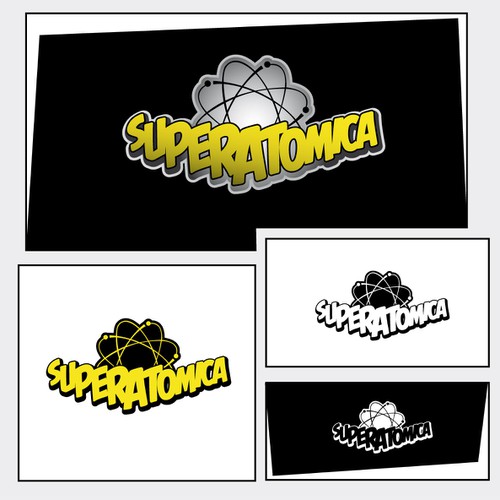 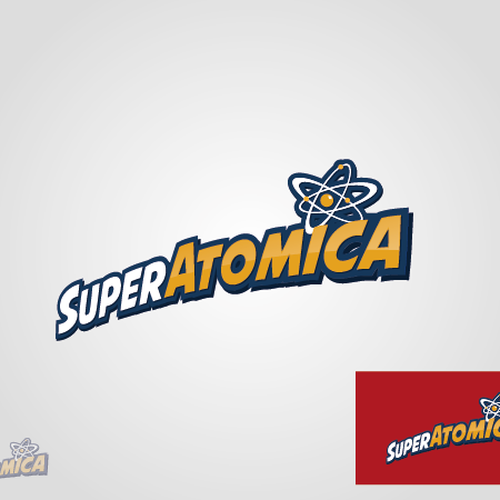 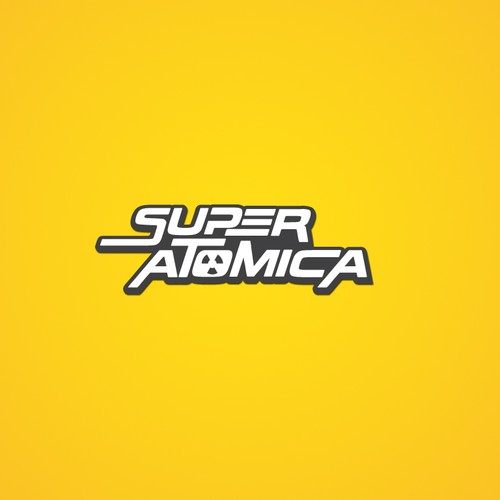 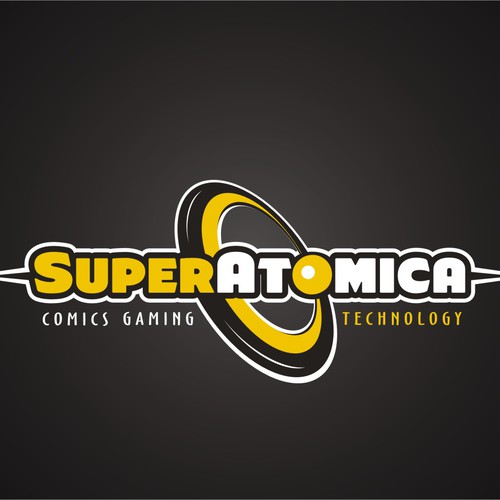 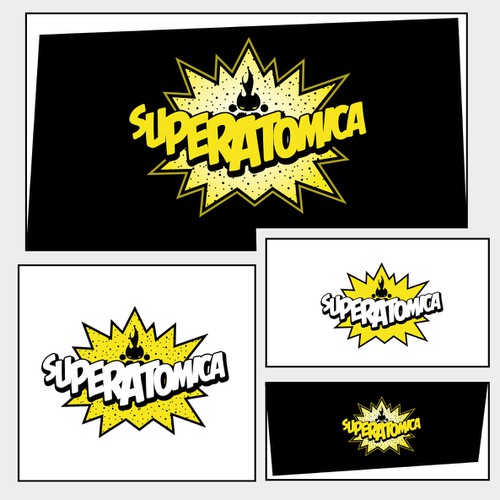 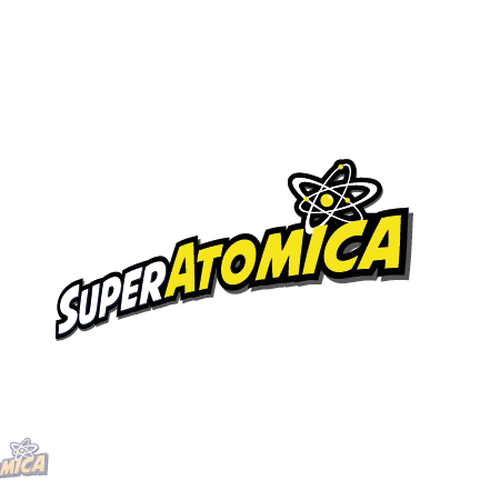 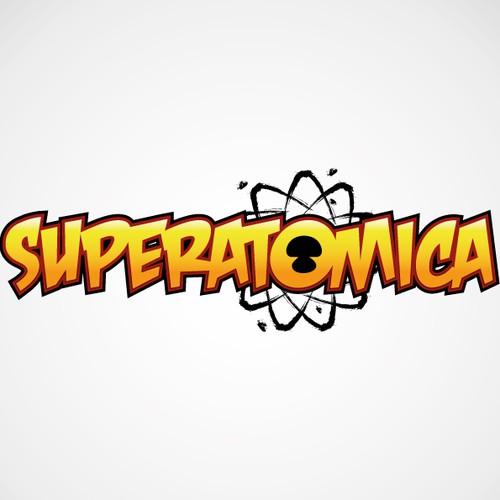 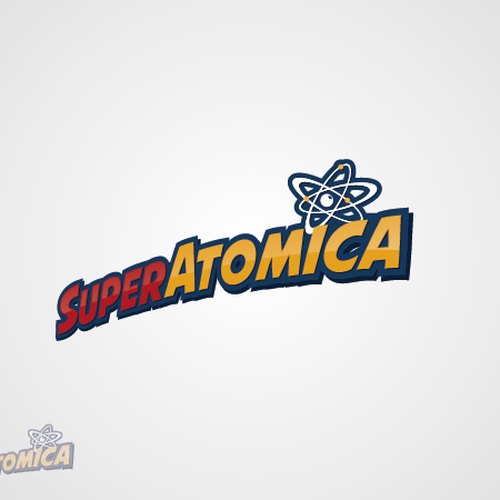 Winner - bimasurya
Bimalizer is extremely creative, talented, and takes excellent direction. Turnaround on new designs was fast, and all communication was polite and considerate. I wouldn't hesitate to work together in the future.
- mitch9

Finalist - Jon Meddi
Love working with you! Exactly what I wanted. Thank you!
- BADBOY BADGIRL

Finalist - creativity studio™
He designed a logo and business card for my photography studio. He was really on the ball with everything. Anytime I had a suggestion, he showed me multiple options within a few minutes. I would highly recommend him!
- mikeaH

Finalist - [iCon]
iCon read my mind. iCon visualized what I could not create. Helpful and really put time into project.
- S Media

superatomica.com is an online blog covering technology, comics, and gaming.

Superatomica has been active for slightly over 1 year, and has been using the current logo for that period of time, however as the site has evolved the logo has been less appropriate for the overall look of the site. The existing logo also has problems with legibility and ease of comprehension.

The target audience of the site are fans of science fiction, gaming, and comics. For more background have a look at the site itself, as the existing elements (other than the header area) will be retained.

Logo design would be placed as the header portion of superatomica.com, and would be centrally aligned. The overall site colour scheme (black/white background art, gray background for article text) would remain as is, however the main logo can be placed on backdrop colours (as per the black backdrop of the existing logo).

From the existing logo I'm happiest with the letter "T" from "Atomica", however the overall look of the logo did not have a "fun" and "comic" feel to it, and ended up a little too serious. The current letter 'T' has been uploaded with this design brief, and can be incorporated into a new logo (this is a totally optional suggestion, go with wherever you think works best!).

If possible the specific yellow colour from the current logo would be preferred for inclusion in some way in the new logo.

The logo should be in keeping with the comic theme of the site design overall. References should include comic book covers - the text used should be eye catching, and not just a standard font.

The logo should have an element that can be used as a favicon and avatar symbol for twitter and other social media (as per letter "T" in existing logo).

Brand name can be written as either of the following "Superatomica", "Super Atomica", "SuperAtomica" (any mix of upper and lower case including all caps or all lower case)

Logo Design for a Tech-driven Online Ticket Sales Company
US$499
Online ticket resale for sports, concerts and theater. We are wholesale only, so business cards would be for industry c
141
entries
39
designers
Design a logo for a management consulting entity
CA$399
management consulting for the software industry
35
entries
13
designers
Need a great logo for GSG Talent Solutions! –GUARANTEED AND BLIND!
US$ 499
GSG Talent Solutions is a staffing and recruiting company operating in the United States, based in the state of Texas, l
260
entries
41
designers
***Crypto Blockchain Fund Professional Modern Cool feel THANKS!
US$499
Crypto blockchain fund and the target audience is professional investors and entrepreneurs.
122
entries
50
designers
Design a logo for a Product Designer and UX Consultant
CA$ 399
I am a contract Product Designer and UX Consultant with clients located in Canada and the United States.
85
entries
22
designers
Norte Investment Club
$299
Norte is an investment club that focuses on early stage tech companies. The target audience are tech entrepreneurs and i
193
entries
71
デザイナー数

Get started now
Design a stunning technology logo for Voice Order
299 $US
Voice Order is an application that will allow businesses (restaurants) to order inventory (food) thru the use of an appl
127
entries
64
designer graphistes
Modern logo for software development company
US$299
Our website, codesigningstore.com, sells code signing certificates, which are a special type of security software used b
38
entries
15
designers
Design a logo for "Go-To-International"
A$399
At Go-To-International we specialise in helping startups in the Business to Business (B2B) technology space expand into
106
entries
33
デザイナー数
Design a badass new identity for Mayven
US$ 1.299
Positioning Mayven is an ‘Engineering led, full-service digital agency’ (Note: the engineering piece here is important
259
entries
70
designers
Get to Work, Designers!
US$299
Laboratory Tech Company
73
entries
36
designers
Help us brand our new Innovation Services sub-company.
€ 269
REPUBLIC OF WORK is a 15,500 sq foot Innovation campus based at the heart of Cork City, Ireland (www.republicofwork.com)
131
entries
59
designers