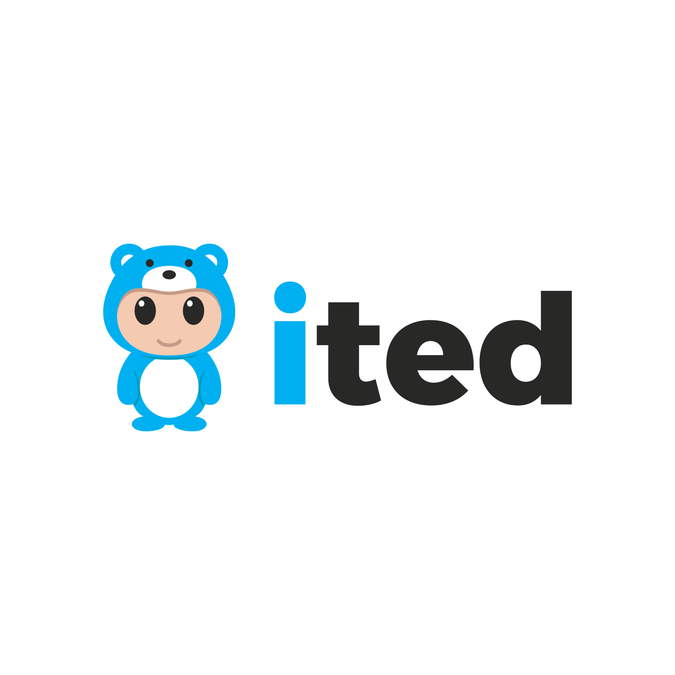 boomslice needed a new logo design and created a contest on 99designs.

A winner was selected from 278 designs submitted by 76 freelance designers. 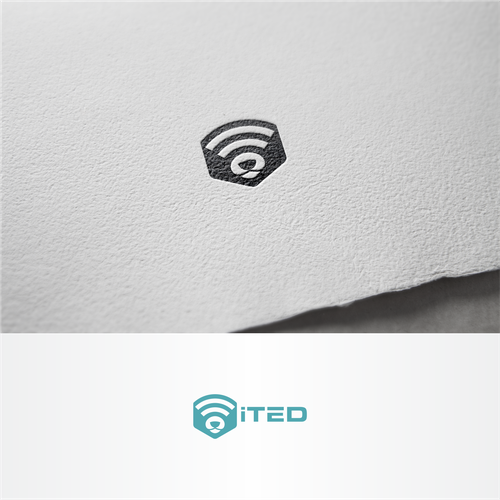 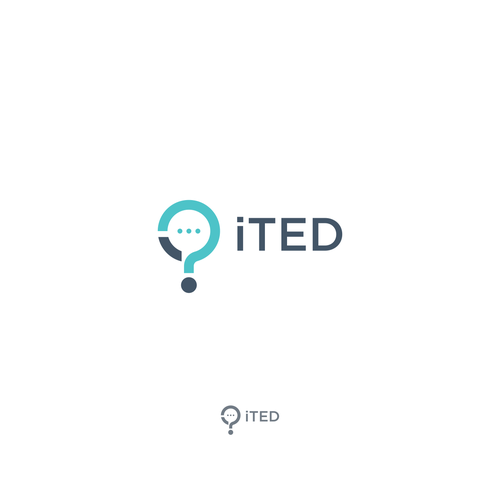 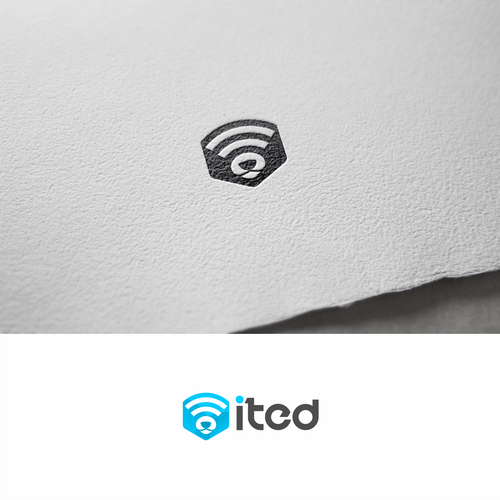 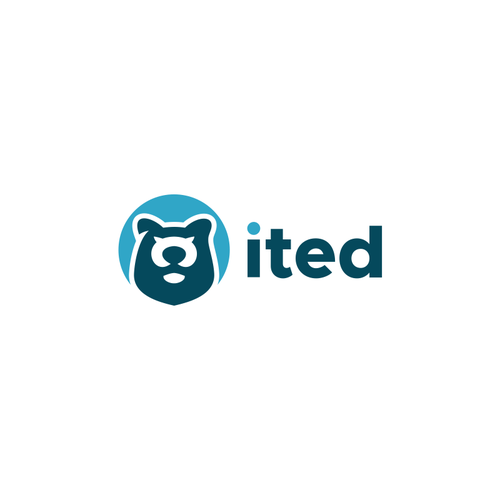 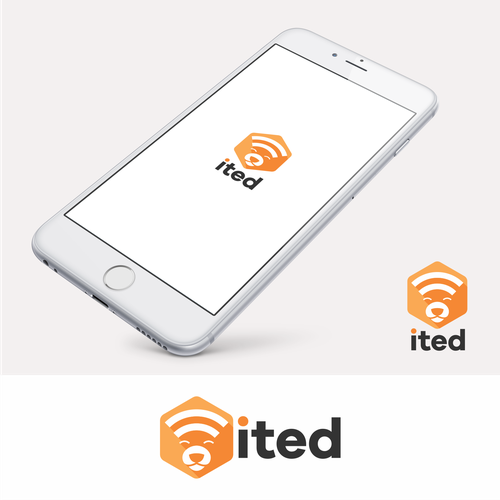 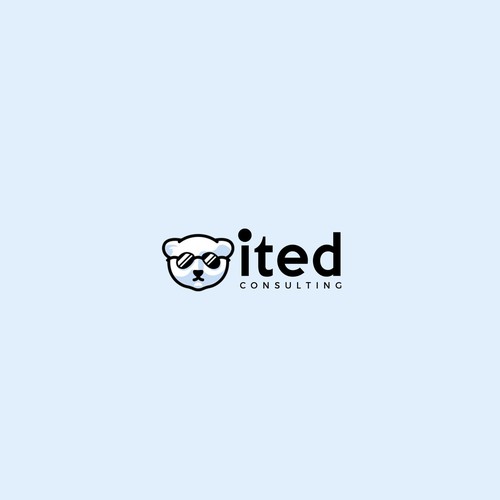 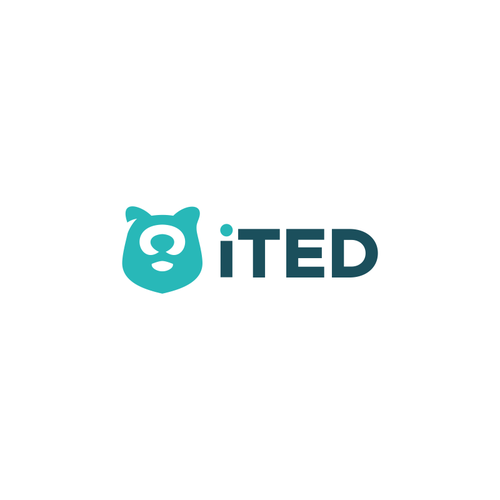 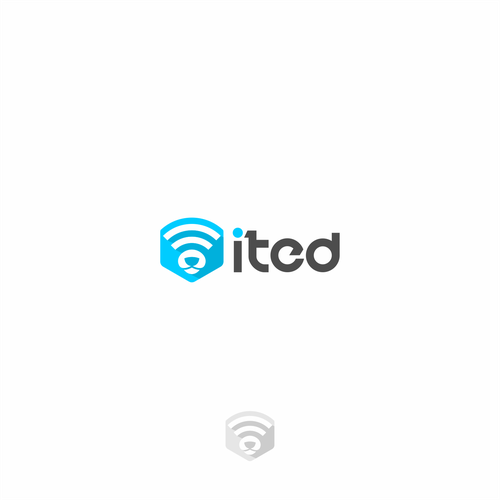 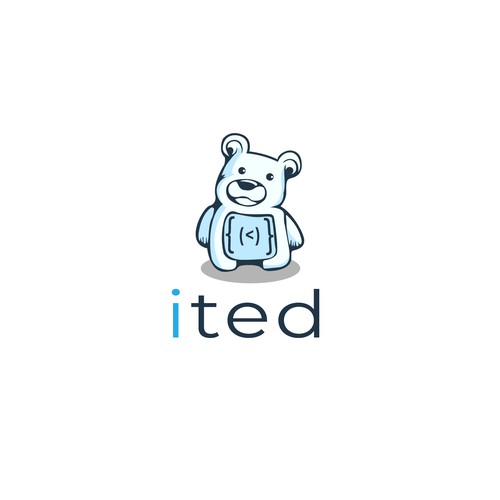 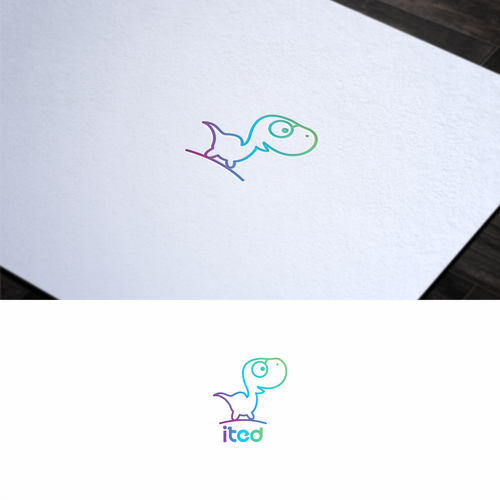 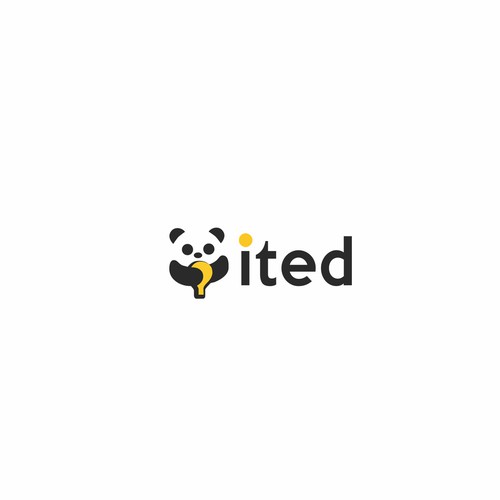 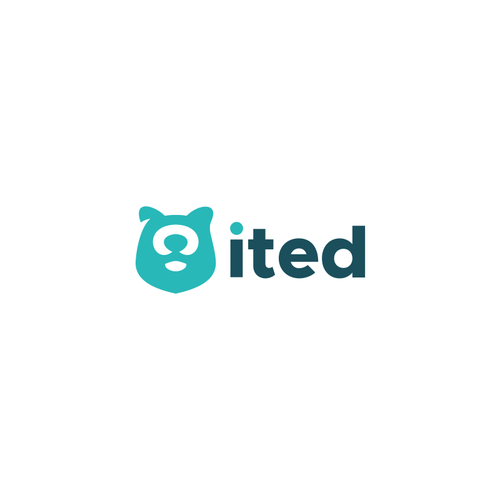 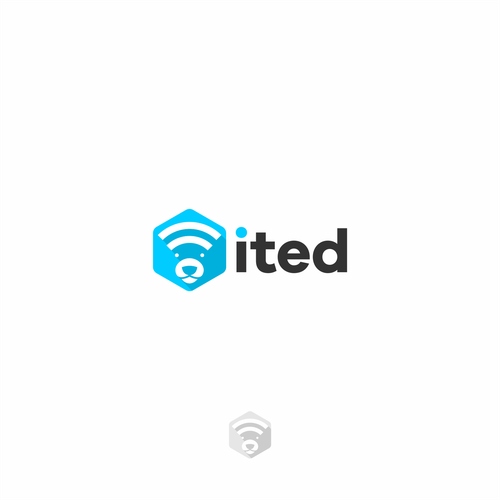 Finalist - Elvin.
Elvin was very professional, has a great design style, prompt to respond and make changes, and was patient with me when I asked dumb questions! I’m very happy with the experience and end result.
- brookebuder

Finalist - deb·o·nair"
Will definitely hire again. Excellent service. Thank you so much!
- audreyz

Finalist - Art Design™
Many thanks, it was a pleasure working with you
- Anonymous

We provide clients with the necessary information and resources to satisfy their web technology needs.

The name of the official company is ITED consulting, Inc. I would prefer to see the name in a logo as ited.

The name ITED is an abbreviation for Internet Technology, Education, and Development. The founder, president & CEO also happens to have the first name, Ted. As he was the founder, the name of the company ITED also has the second meaning...I, Ted. As in, no matter what job the company takes on, the founder plays a personal role in the solutions provided for the client.

The founder (Ted) has a big personality and loves client interaction. The client experience is very important to Ted. He wants them to feel as if they can come to him with any question they need answered.

The founder also likes the design feel that the logos for popular code related companies such as GitHub, AngularJS, Bower, Drupal, NodeJS, Python, Docker, etc. have.

Logo Design for a Tech-driven Online Ticket Sales Company
499 US$
Online ticket resale for sports, concerts and theater. We are wholesale only, so business cards would be for industry c
141
entries
39
designers
Online Employee Scheduling software
€269
Shiftmanager is an online planning tool for employees that work in shifts. Think about people that work in restaurants /
44
entries
24
designers
Create a logo identity for a creative development agency, DripDrop
US$299
DripDrop is a web & mobile app development agency that targets content creators & influencers. Thet target audience is y
83
entries
29
designers
Design a logo for a Product Designer and UX Consultant
CA$399
I am a contract Product Designer and UX Consultant with clients located in Canada and the United States.
85
entries
22
designers
Design a logo for a cool new social health app
$499
We are conducting research that maps the social networks (social interactions) of people living with conditions that req
62
entries
26
デザイナー数
Help me alleviate suffering caused by chronic pain
£ 399
Chronic Insights is a mobile app designed to help people with chronic long-term health conditions document and visualise
157
entries
31
designers

Get started now
Start-up Tech Company Looking for Minimalist Logo with Meaning
US$ 299
Lusynt offers a range of asset-based consulting solutions via our cloud-based platform that allows clients to design, de
109
entries
56
designers
JobHawk needs a powerful and memorable icon
$299
01. Who is the client and what do they do? JobHawk is a powerful job board software that helps businesses post their
285
entries
81
designers
Guaranteed Pay for Logo In Voice Recording Transcription
US$299
We are a call recording company that records the call and transcribes speech to text the calls so that people can remem
97
entries
52
designers
Reviewspresso – A Digital Tool That Generates Reviews
US$ 299
Reviewspresso is an online digital tool that lets businesses send a text to their customer containing a short 'take 30 s
112
entries
49
designers
Modern logo for software development company
299 US$
Our website, codesigningstore.com, sells code signing certificates, which are a special type of security software used b
38
entries
15
designers
Design a badass new identity for Mayven
$1,299
Positioning Mayven is an ‘Engineering led, full-service digital agency’ (Note: the engineering piece here is important
259
entries
70
designers