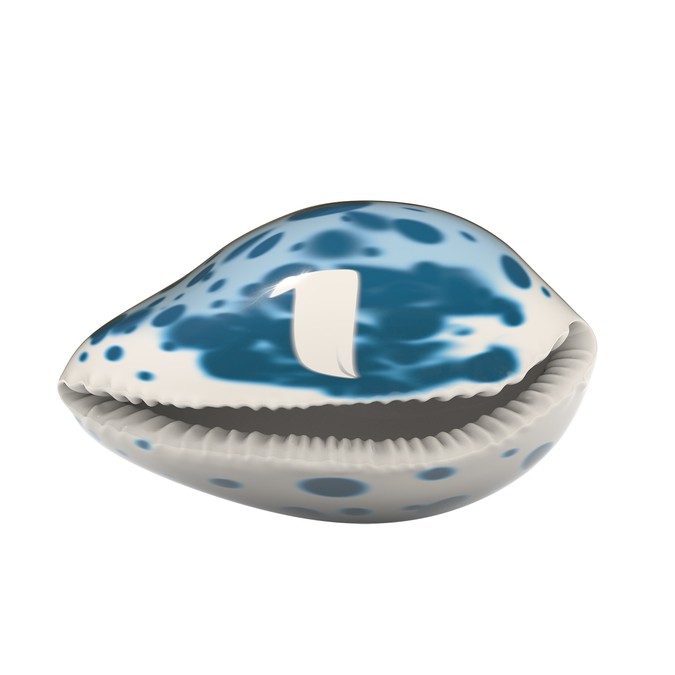 Be creative: Design coins for a "virtual" currency, called the "Cowrie"

natalie2y needed a new art or illustration design and created a contest on 99designs.

A winner was selected from 81 designs submitted by 16 freelance designers. 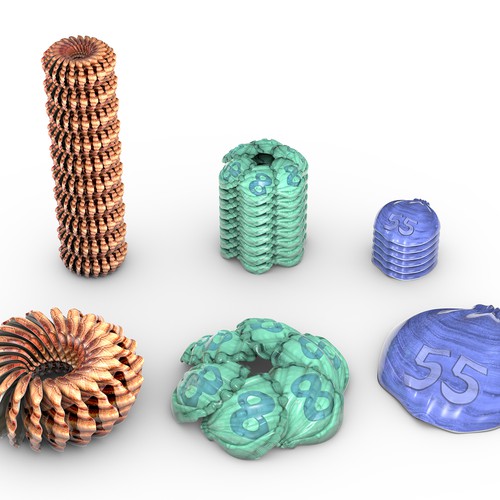 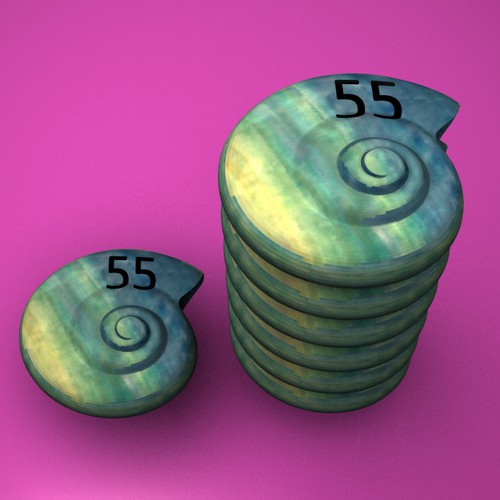 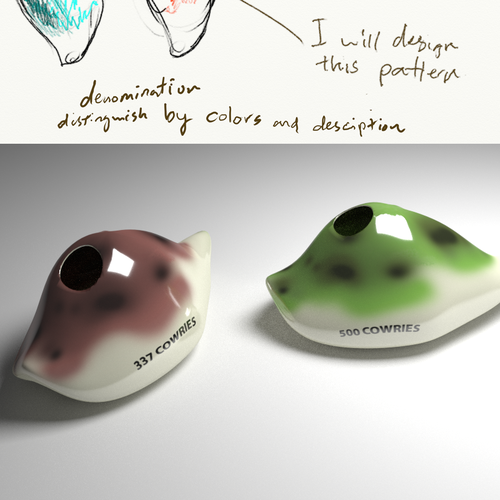 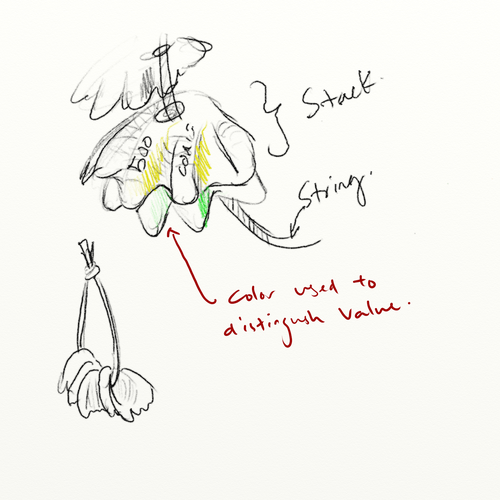 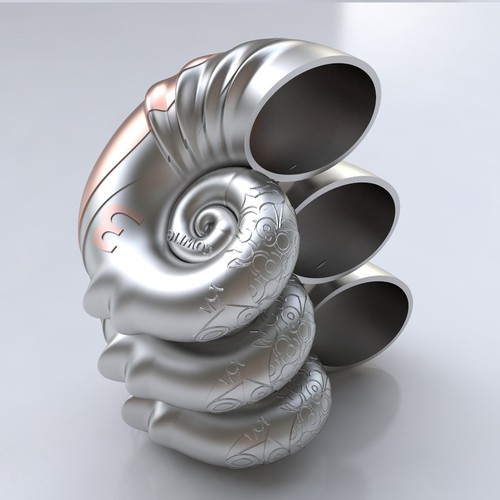 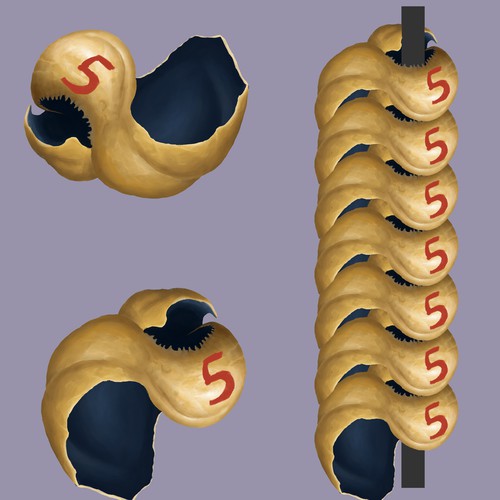 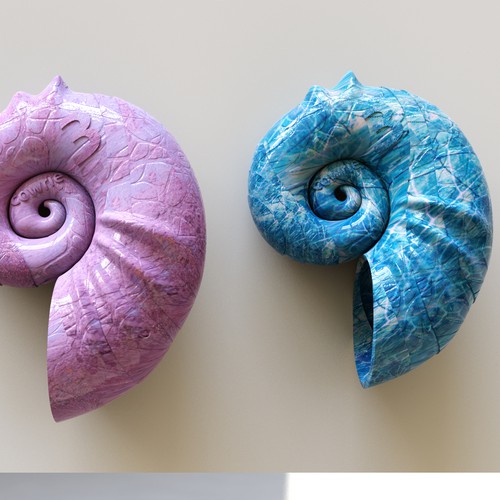 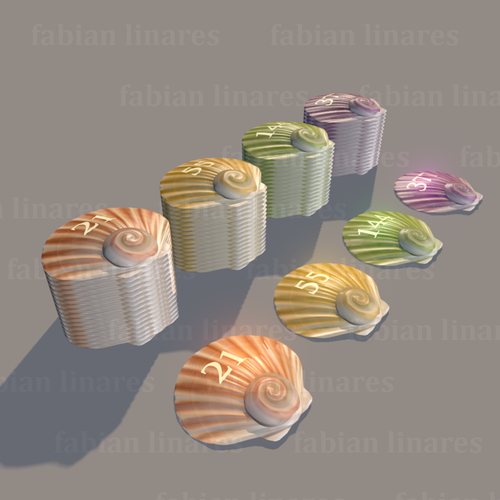 Finalist - cana
Cana made a late entry to my contest with a style that really won me over. If I need more work I'll definitely consider hiring directly.
- Anonymous

How natalie2y started their other art or illustration journey

Currently we support regular national currencies including AUD, NZD, and USD, but we are also looking to launch some “virtual” currencies that are not backed by real-world assets.

We'd like the designer to create our first currency, which will be “The Cowrie”.

Cowrie shells are the first recorded form of money, which we feel is appropriate at the dawn of the digital currency era. See wikipedia: https://en.wikipedia.org/wiki/Shell_money

Please check out our website http://www.digi.cash for screen shots, or download digi.cash from the Apple App Store/Google Play Store App, so that you can get an idea of how this will fit into our app.

The graphics consist of physical tokens (for example coins, but not notes), subject to the following criteria:

When doing your design, keep the following in mind:

-The theme is shell money, but we are open to creative interpretations of this.

We'd like the following denominations:
-Lowest number must be 1
-Highest number should be 500
-7-9 coin denominations in total, including highest and lowest.
-Denominations should general be around a factor of 2-3 apart.
-We are open to creativity in the denominations, e.g. 1, 3, 8, 21, 55, 144, 377, which is every second element in the fibonacci sequence, i.e. the golden ratio that appears in the shape of some shells.
-The value of a denomination should be represented somehow on each token
-Each type of token should be visually distinct, and may vary in size and colour.

There is no requirement that tokens appear to be made of metal - we look forward to your creativity.

The tokens will be rendered as 3D objects, at an angle.
See the screenshots (on our website) for examples.
It’s not necessary to do this angle in your work - a direct view will be sufficient.
The tokens must be vertically stackable (we have a 2D rendering engine that does this dynamically), so irregular shapes will probably not work.
However there is no inherent requirement that the tokens have a flat circular shape like regular coins.
For now, the tokens will only be shown face-up, so there’s no requirement to do a design for the underside.

In this competition we will be awarding the prize to the most interesting and creative design, and we are open to awarding the ongoing task of creating full 3D models to a designer, if they have these skills.

Initial deliverables: (when competing to win the contest)

-“Face” of the token for one denomination, viewed directly on.
-If your idea requires a shape other than that of a coin, show us a mockup of what it could look like stacked and viewed from an angle.

Once you've won the contest, these are the FINAL DELIVERABLES:
-“Face” of the token for each denomination, viewed directly on.
-For 2D pixel designs we need Adobe Photoshop format, min 1024x1024 pixels.
-For 2D vector designs Adobe Illustrator format is required.
-If your idea requires a shape other than that of a coin, show us a mockup of what it could look like stacked and viewed from an angle.

We saved a spot for your other art or illustration contest.