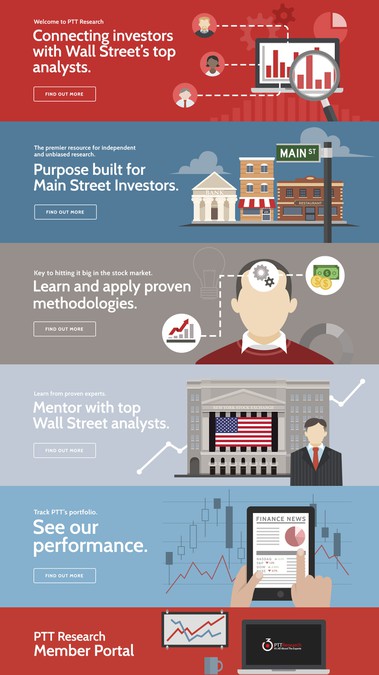 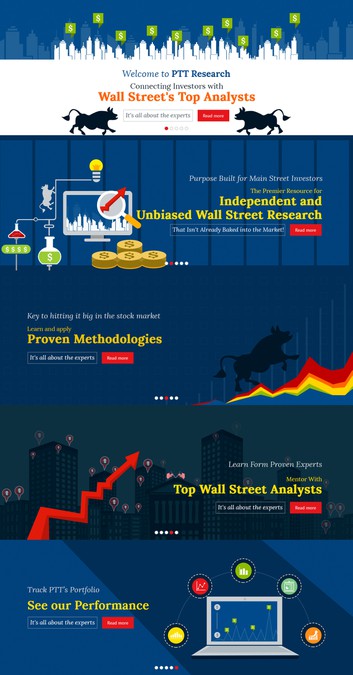 jeremi p needed a new web or app design and created a contest on 99designs.

2 winners were selected from 25 designs submitted by 5 freelance designers. 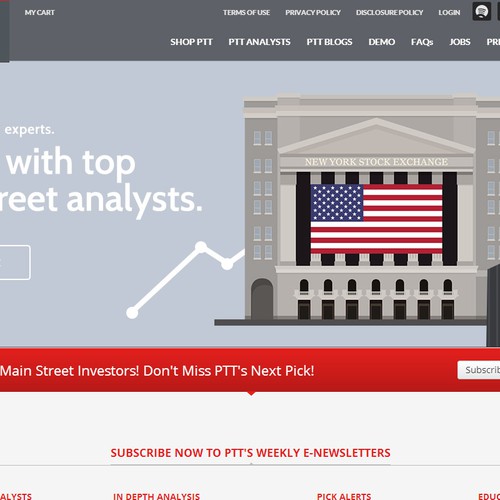 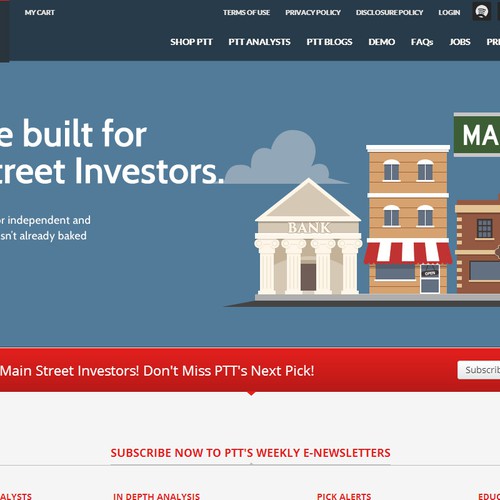 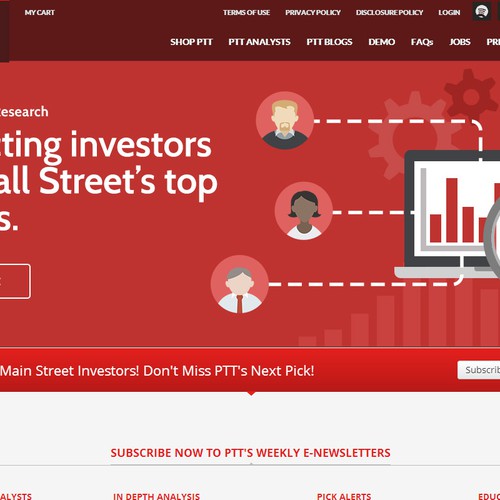 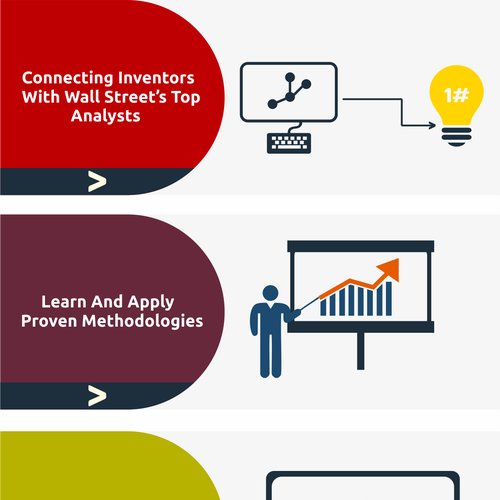 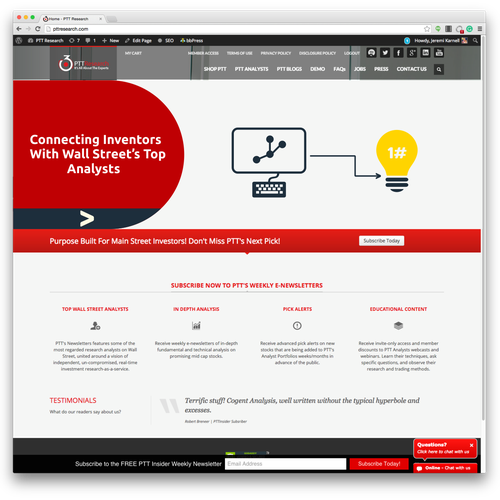 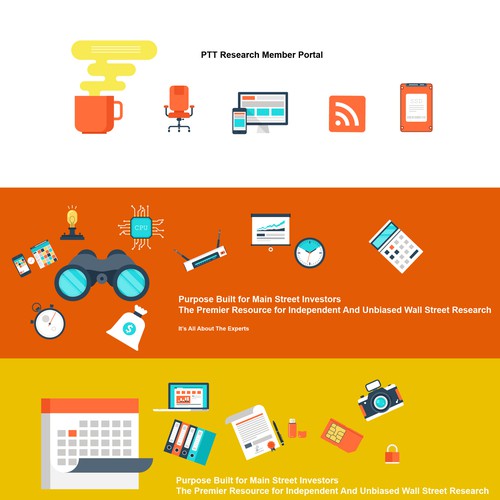 Winner - dandyvasanth
Great work. Will be back again!
- Anonymous

Winner - iainy
Iainy has done a very creative and professional work for our application both on the design and implementation part. I would rehire again in the future.
- Anonymous

How jeremi p started their other web or app design journey

10,000 Baby Boomers are turning 60 every day. As they move into the ultimate third of their life, this special generation is once again doing things differently. "Retirement" is not part of their vocabulary. The want to lead active, vital lives, learning new things, engaging in new adventures, giving back to their communities, and spending money on experiences rather than things.

They have taken such good care of themselves that they will be living a lot longer than the actuality tables ever predicted -- 78 million Americans are classified as baby boomers are going to live anywhere from 10 to 25 years longer than their parents did. And they have just been clobbered by the market. Many Baby Boomers have seen about half their savings disappear almost overnight.

Boomers today are seeking ways to make up for big losses. The market fell by more than it had in history. Trillions of retirement dollars evaporated in a few short months, money that had taken decades to accumulate. Ultimate Third plans and dreams were squashed. Only 13% of soon-to-retire Boomers feel they now have enough savings to support themselves in retirement - the lowest number in history.

The financial melt-down has forced many Baby Boomers to do things they never thought they would ever have to do:

Postponing indefinitely (or eliminating altogether) all thoughts of retirement.
Renting out a spare bedroom to strangers.
Getting a second part-time job.
Eliminating restaurant meals.
Returning to school to gain computer-related skills they never expected they would need.
Checking into reverse mortgages, etc. etc.

PTT's demo, gathered from a recent PTT Brand Survey, confirms our core audience as predominately college-educated white men between the ages of 40-65. Over the past four months (Poisedtotriple.com was launched on May 9th, 2013), PTT has validated that it can effectively and efficiently reach and engage this audience.

We would like to replace the photography on our website with contemporary flat design concepts. We have 5 rotating banners currently on our website and a default banner on our members portal. We are open for each banner being a different color, as long as it matches the palette of the website.

Obviously....I'm not looking for someone to download those examples and modify. I am looking for original work. :)

We saved a spot for your other web or app design contest.