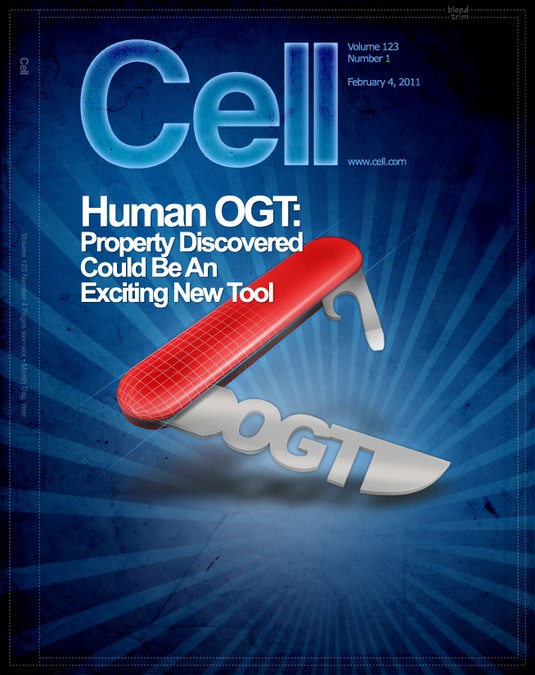 Winship.herr needed a new print or packaging design and created a contest on 99designs.

A winner was selected from 123 designs submitted by 35 freelance designers. 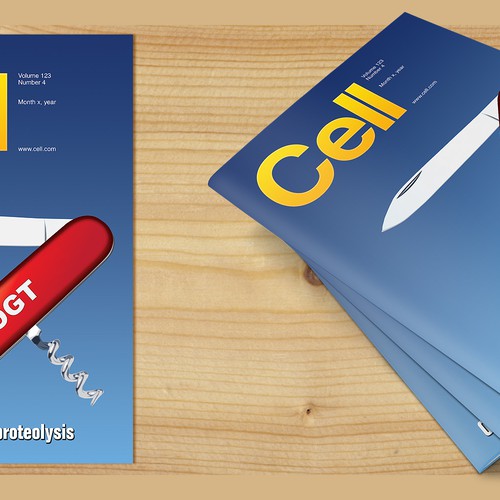 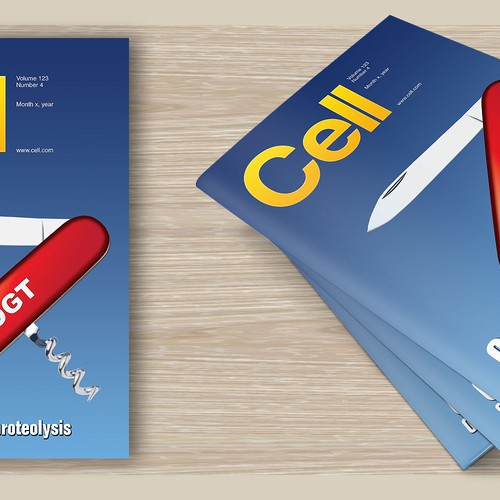 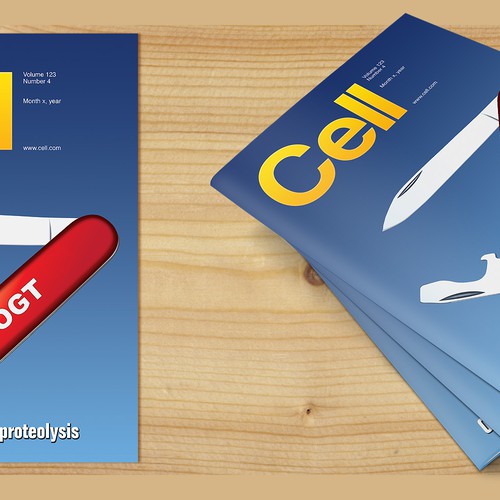 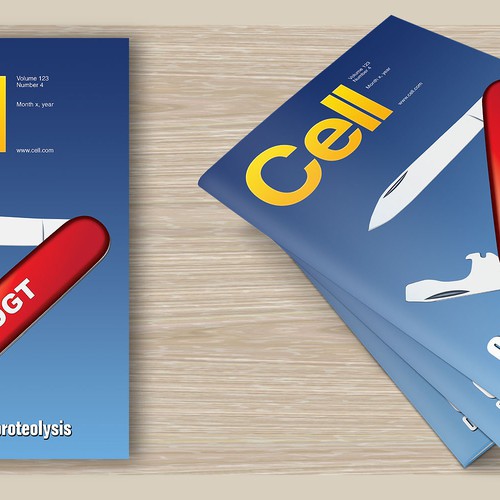 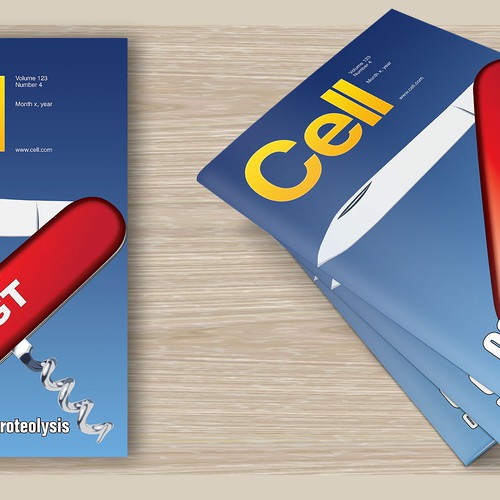 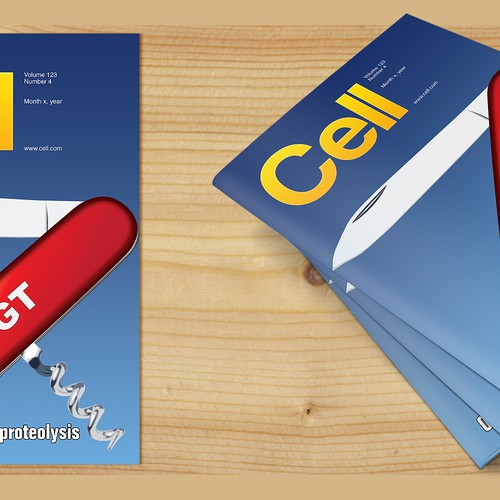 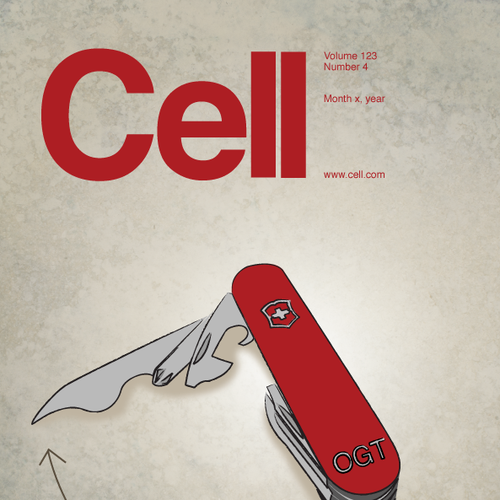 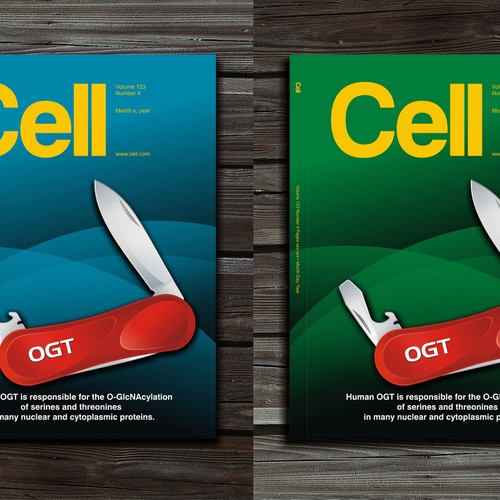 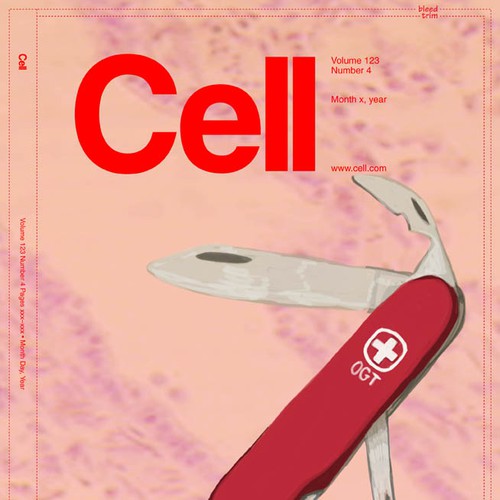 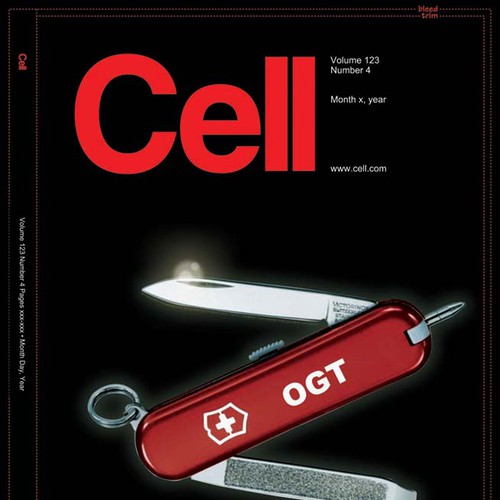 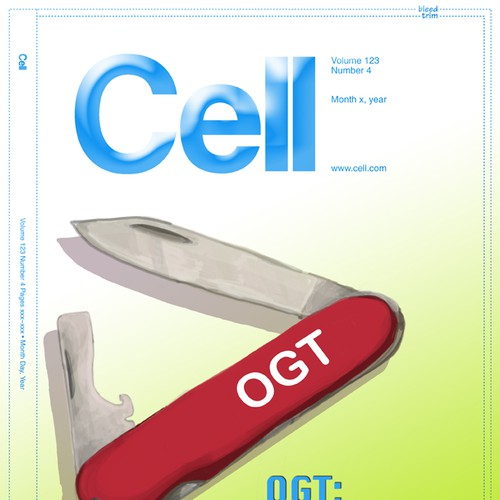 How Winship.herr started their print or packaging design journey

We are scientific researchers at the University of Lausanne in Switzerland. We have made an unusual finding that is being published in a very high impact American scientific journal called Cell (see http://www.cell.com/home ). We have been asked to make a proposal for the cover of the issue (February 4, 2011) in which our article will appear.

The market is the worldwide biological scientific community. These are students and researchers who will be attracted to our study by having it on the cover of the magazine. If so, they could want to decide to come to work in our lab on this project, which would be great!

We have discovered that a human enzyme long known to have one function has an entirely different function in a certain case. For the scientifically adventurous designers here is a potential caption for the figure we want:

"Human OGT is responsible for the O-GlcNAcylation of serines and threonines in many nuclear and cytoplasmic proteins. Here, Capotosti et al. find that OGT also possesses proteolytic activity as it activates the epigenetic cell-cycle regulator HCF-1 by catalyzing its proteolytic maturation. These results reveal a new property of OGT like a new blade of a pocketknife."

Being from Switzerland (but not Swiss!), we have an idea of a multi-purpose Swiss Army knife in which we are revealing a new function (for example a new blade). So the idea could be a pocketknife with two "blades" open: a bottle/can opener for one function and a knife blade for the new function we have discovered. The knife could be labeled "OGT". We want something simple but artistic input is OK!

The magazine cover has a template, see: http://download.cell.com/images/edi…mplate.tif

Examples of previous covers are at http://www.cell.com/archive?year=2010 .

The instructions are at http://www.cell.com/coversubmissions .

We have a tight deadline. We need to give a preliminary proposal by Monday January 10, after which, if we are selected, we may have time to refine things.

We saved a spot for your print or packaging design contest.